Force Fitness the Master Franchise for Snap Fitness in India is all set to open 300 clubs over the next three years.

Force Fitness the Master Franchise for Snap Fitness in India is all set to open 300 clubs over the next three years. First Snap club was launched in India in November 2008 in Bangalore, at Indira Nagar and first franchised centre was signed in May 2009. Snap Fitness, the world’s fastest-growing franchisor of state-of-the-art 24/7 express fitness centres, has recently announced the appointment of Chad Vinson Ruf having extensive background in the fitness industry as Director of Personal Training.

Having opened its first franchise in 2004, Snap Fitness is the fastest franchise system to reach 1,000 club openings in such a short period of time. Today, Snap Fitness operates clubs throughout the United States, Canada, Mexico, India, Australia and New Zealand, with additional clubs currently being developed in the United Kingdom. 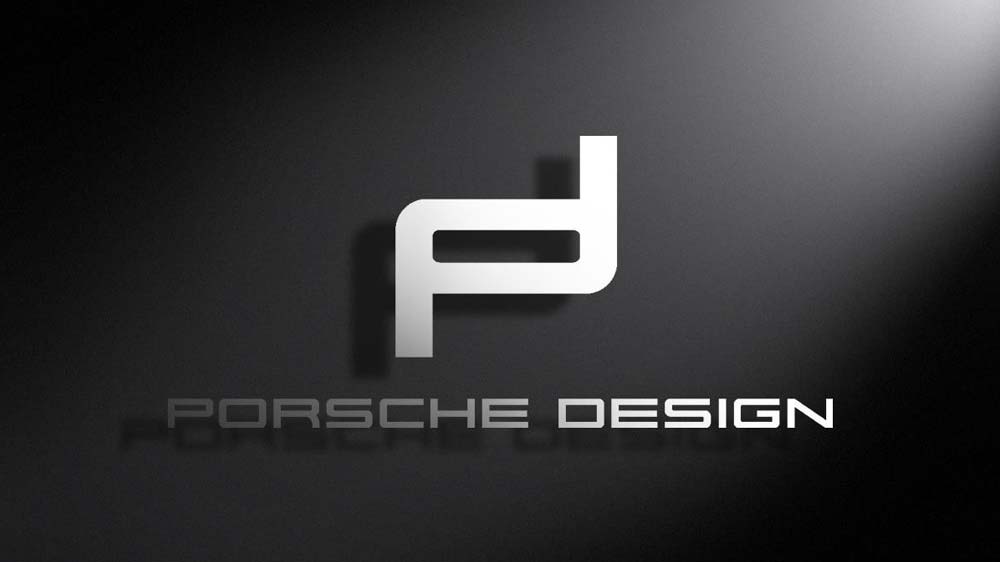