Ultra Toys, a division of Ultra Media & Entertainment has acquired about 3000 varieties of smiley emoticons to manufacture and retail products ranging from cushions and backpacks to car and gifting accessories. 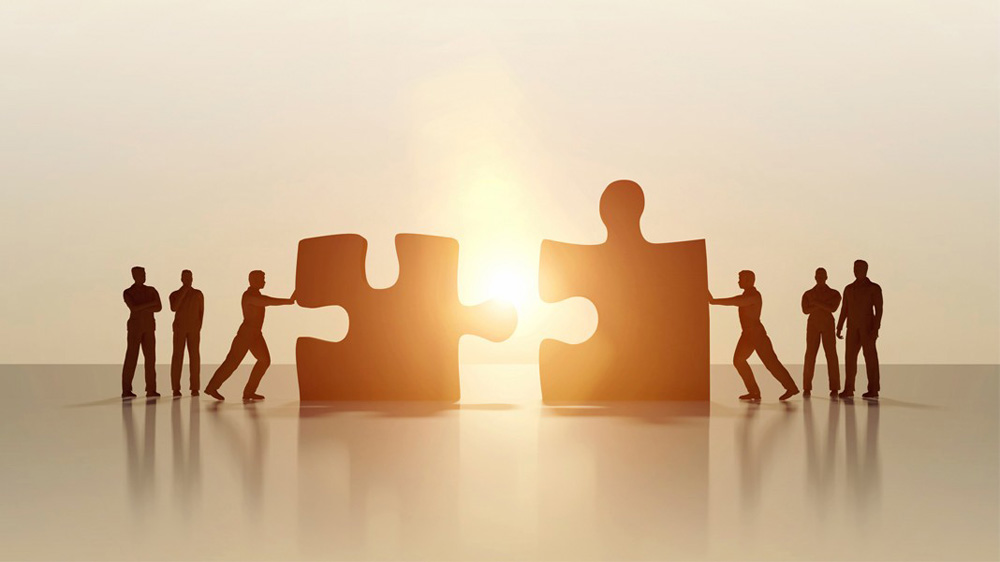 London-based lifestyle brand Smiley Company has signed an exclusive licensing agreement with Ultra Toys that will make and sell over toys and accessories of the popular emoticons and emojis that already has a ubiquitous presence on social media.

Ultra Toys, a division of Ultra Media & Entertainment has acquired about 3000 varieties of smiley emoticons to manufacture and retail products ranging from cushions and backpacks to car and gifting accessories. Smiley World, founded by its creator French journalist Franklin Loufrani more than 25 years ago, has built a business from royalties collected on a symbol they trademarked in over 100 countries, for use over a wide range of product categories.

"Smiley as a product is widely accepted and has no age or social barrier. There is a huge pirated market for the brand which shows that there is a strong demand but is met by counterfeit manufacturers," said Madhu Kishore, business head at Ultra Toys that had earlier sold character toys including Casper and Jadoo. "In the first phase, we plan to launch nearly three dozen products."

The company said products with price range between Rs199 to Rs 999 per piece, will be made in its unit at Noida, that has a production capacity of 20,000 products a month. As one of the top 100 licensing companies in the world, Smiley has over 300 licensees globally which sold over $400 million worth of products across categories. In India, Smiley has licensing deals with retail clothing brand Lifestyle and has also partnered with Dream Theatre, a licensing agent in India

While the toy market is estimated at Rs 2 lakhs crore globally, it is dominated by China that sells close to Rs1.4 lakhs crore worth of merchandise. In comparison, the Indian toy segment is about Rs 4500 crore. 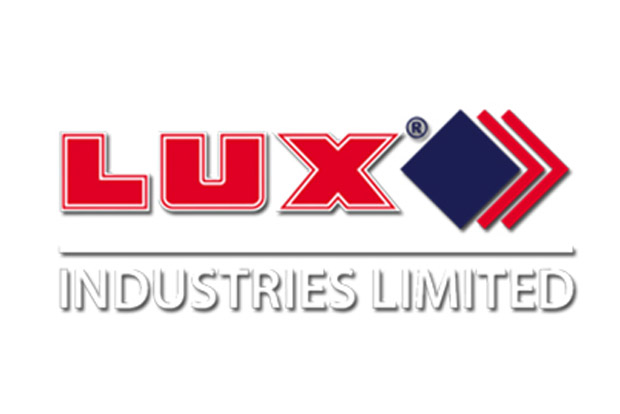 Mergers and Acquisitions
Lux board allows merger of promoter cos