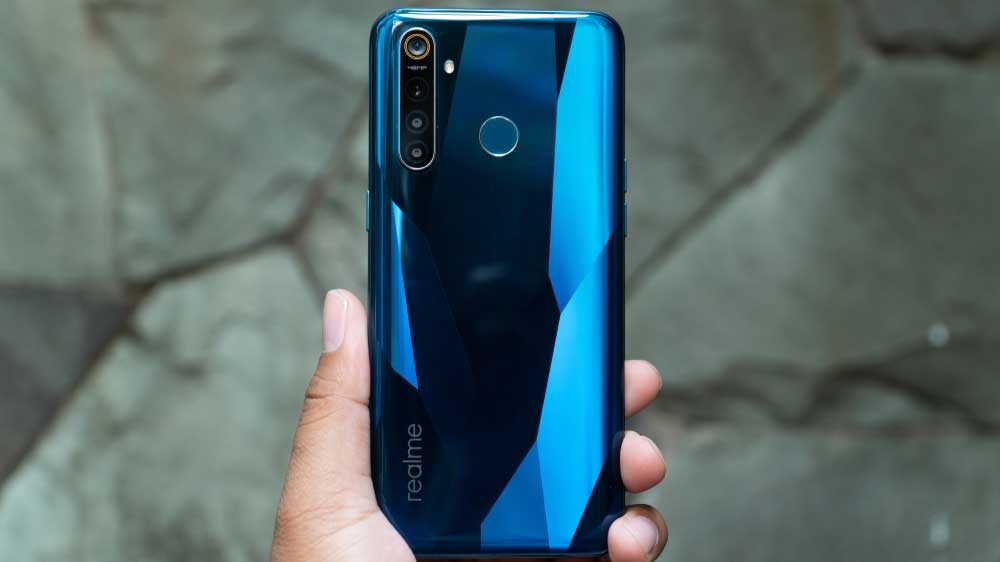 Realme is planning to deepen its presence in brick-and-mortar retail. As part of its efforts to strengthen its hold in the Indian market, the smartphone maker will launch an offline retail-centric series of devices next year.

Realme, ranking fourth in the Indian smartphone market, is also aiming to bring in more IoT (Internet of Things) devices in the country.

Madhav Sheth, CEO of Realme India, said, “As per GfK data, we have a 3-5 per cent share in the offline market already. Our aspiration is to get to an overall (online and offline) market share of 30-35 per cent and for that, offline retail will play a very important role.”

“The company is working on introducing an offline retail-centric smartphone series in the first quarter of 2020,” he added.

Sheth stated, “While 60 per cent of these retail stores are currently in tier I cities, we believe growth will be driven in the market by tier III and IV markets, and we are focussing our expansion with these markets in mind.”

Realme offers the lowest margins in trade (offline retail) but strong sales volumes have compensated for that. For us, it's not about numbers. Whether it is the dealer or the end-customer, we want to build a long-term relationship,” he further added. 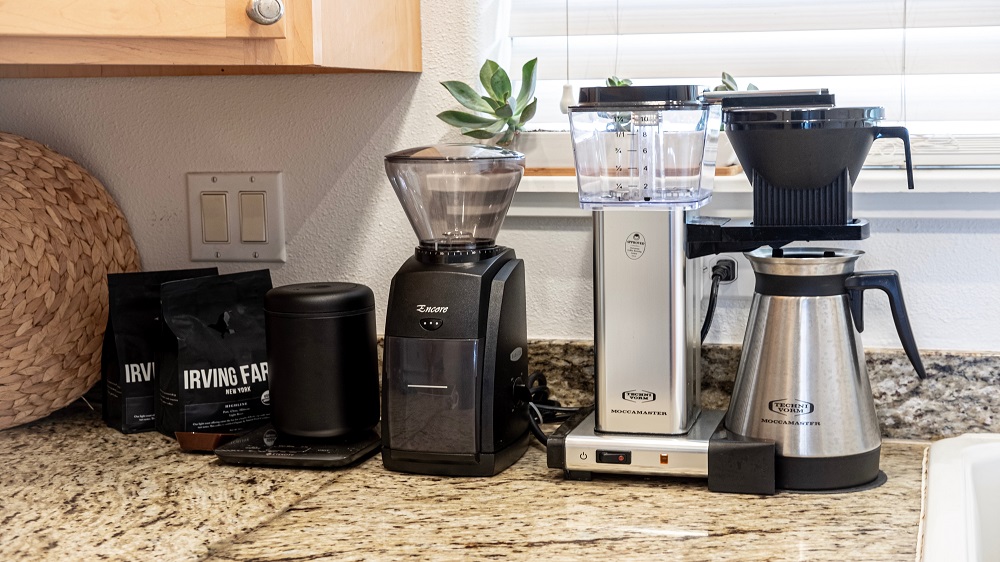 kitchen appliances
Rajiv Mehta to be the CEO of StoveKraft