Currently, the Gurugram-based firm is operating a fleet of around 1,000 electric three-wheelers primarily in Delhi/NCR region. 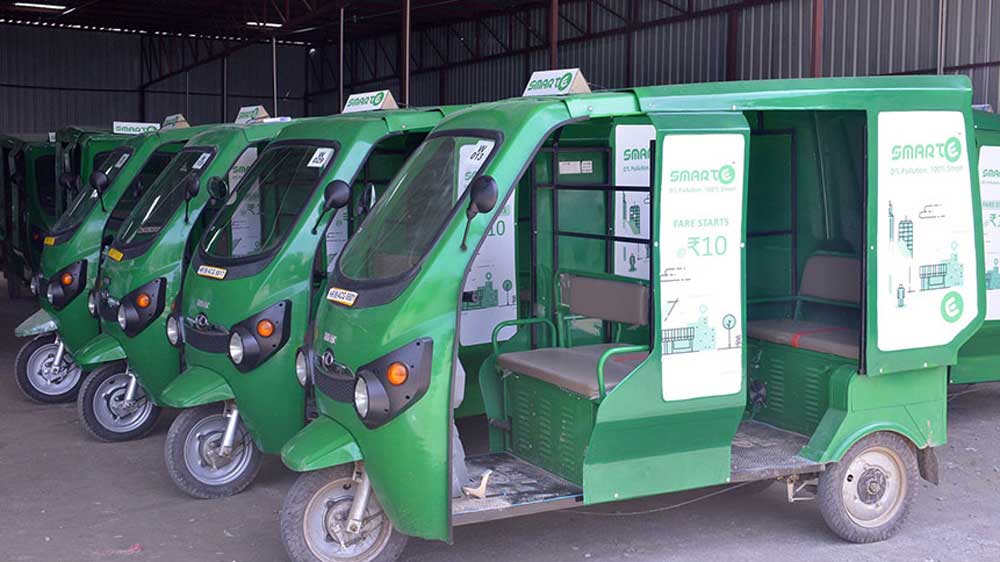 SmartE, India's largest electric vehicle fleet operator, is planning to raise around $20 million to expand its operations in 20 major cities across the country over the next four years.

Currently, the Gurugram-based firm is operating a fleet of around 1,000 electric three-wheelers primarily in Delhi/NCR region. In order to cater to expected demand across India, SmartE aims to have a fleet of around 1 lakh electric vehicles by 2022-end.

Goldie Srivastava, Co-Founder and CEO of SmartE, said, "We are looking at expanding operations to around 20 cities in the country over the next three-four years. We will prefer to go to places where metro infrastructure is there or is in the process of being developed."

"In the short term we plan to raise USD 15-20 million. In the next phase, it would not be required as we believe it is a sustainable business," he added.

Srivastava further stated, "In the next 24 months, we aim to extend our services to over 100 metro stations. To cater to this, we aim to have a fleet of around 12,000 e-three wheelers." 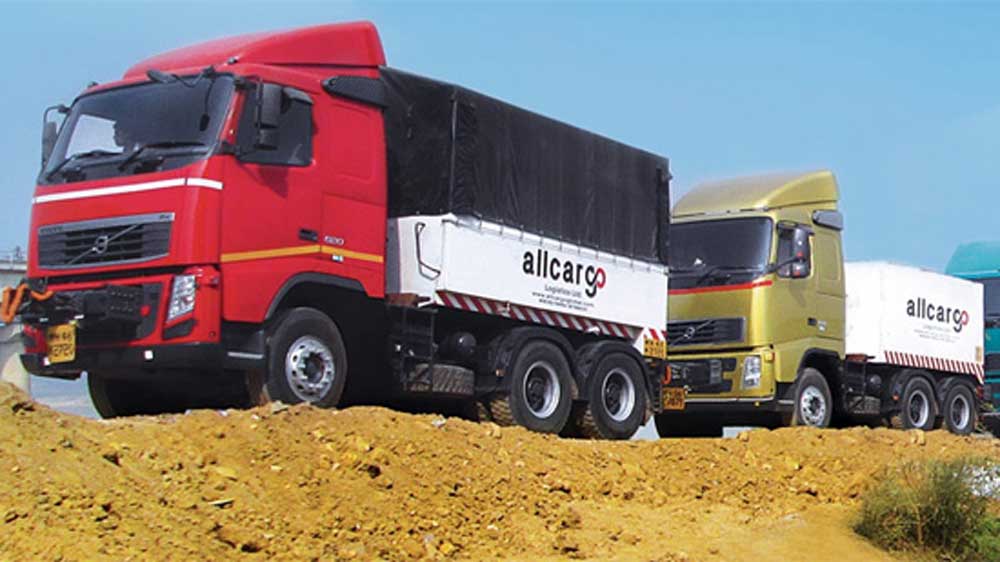