Siya by Siyaram's to expand across India 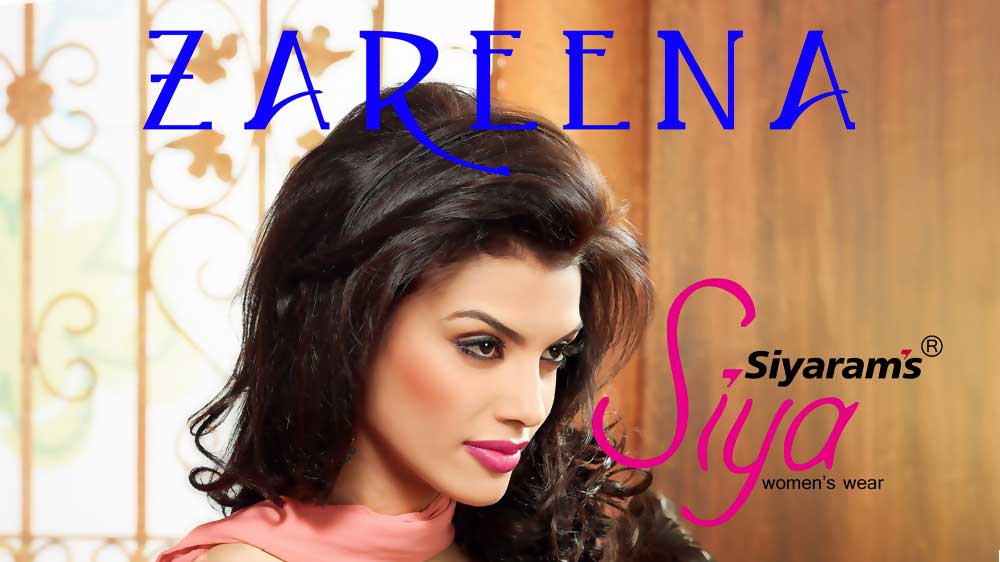 Endorsed by Bollywood actress and the brand ambassador Parineeti Chopra the brand is launched to promote ethnicity of the Indian women along with tapping evergrowing ethnic wear market in India.

“The launch of Siya completes our ‘Fabric to Fashion’ portfolio of offerings and is in absolute sync with our motto of ‘Come Home to Siyaram’s’ because when we say Come Home to Siyaram’s we mean Come Home to Family. Our first-of-its-kind nationally available fashionable Indian ethnic and lifestyle brand will empower girls and women to have more variety and impeccable quality. The versatile, diverse and admirable designs will attract equal appeal and attention from urban as well as rural buyers. Siya is our gift and tribute to the Indian woman who is unique in every way. And we are confident that Siya will soon become a national-level mass appeal brand with admirers galore,” says Kishan Poddar, Executive Director, Siyaram’s Silk Mills Limited.

Parineeti Chopra unveiled the new logo, collections and ad campaign of Siya for women by Siyaram’s in the presence of the management team at a studio in Mumbai.

Siya’s eclectic range includes best of the finest pure fabrics designed to display elegance and brings out the real beauty of every girl. Priced from Rs 700 onwards, Siya will eventually be available at thousands of outlets in all the cities across India similar to Siyaram’s wide network spread which is about one lakh outlets pan-India.

In addition to the existing product portfolio soon the brand is also planning to come with made-to-wear collection for women which also would be available in its upcoming 450 franchise EBO’s across the country- especially into tier I, II and III cities.

“Siyaram’s is an iconic brand that we have all grown up with. To be the first brand ambassador for Siya’s collection by Siyaram’s is both exciting and a privilege,” says, Parineeti Chopra.

For over three decades, Siyaram's has been delivering blended high fashion shirting and suiting fabrics. The designs and styles of its fabrics have had a rich & vibrant history of creating fashion trends. Siyaram's is a leading Indian manufacturer of fabrics and its products are available through an unparalleled pan-India network. The company produces over 60 million metres of fabrics annually and has retained the crown of the largest Indian manufacturer of blended fabrics for a significant number of years. Its state-of-the-art manufacturing plants are located at Tarapur, Daman and  Silvassa