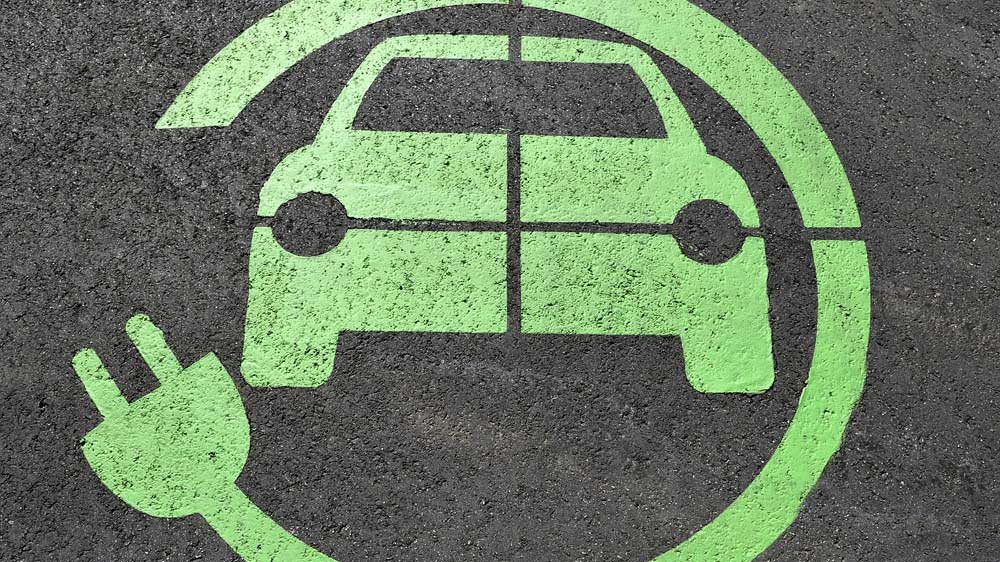 Erick is specifically targeted at the Indian commercial market. The electric vehicle has a range of 70km per charge and a capability of operating at high ambient temperatures.

The company is planning to manufacture up to 1,000 units of these three-wheelers per month for the Indian market.

Erick has been made available comes in two variants, passenger and cargo. The vehicle will equip drivers and fleet owners in India with a powerful, robust transport solution and empower owners to develop and profit from their charging infrastructure.

Dr. Saurabh Markandeya, Co-CEO and Executive Director, Shado Group, said, “Our three-wheelers are able to match and even exceed existing equivalent petrol and diesel engines yet with lower maintenance and zero emissions. The batteries charge in minutes and last 20 times longer than existing electric ones on the market, and do not degrade even in temperatures ranging from -25 to +60 degree Celsius, this is the robustness that Indian owners are looking for. Lastly, the Erick is affordable, costing only Rs 1.50 per kilometre.”

“We have developed electric three-wheelers that can be used for passengers and cargo. We also allow entrepreneurs to develop their own charging points and profit from them. We believe that this will spur the development of necessary infrastructure that will allow for the mass adoption of electric vehicles,” he added. 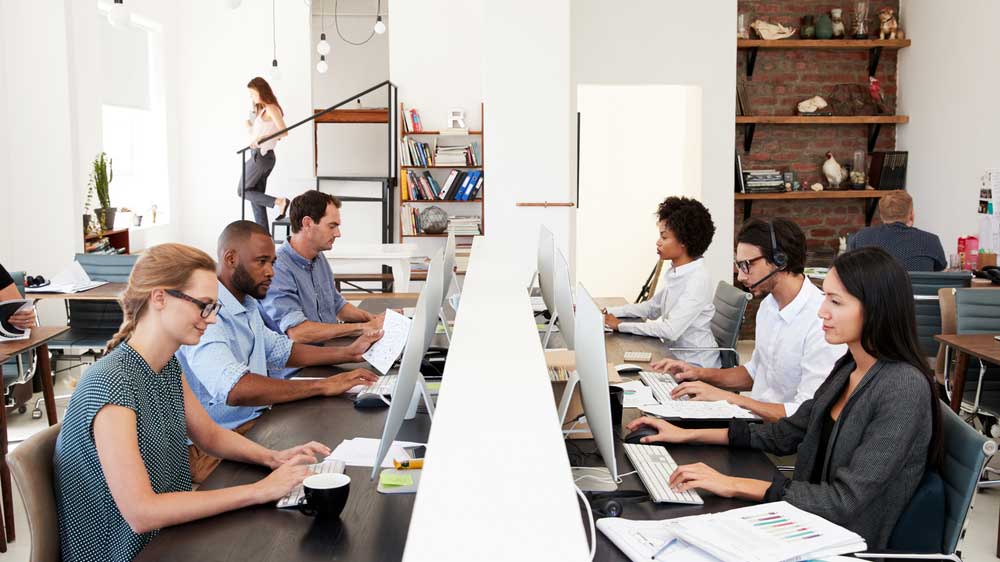