The e-commerce platform targets to garner around 12-15% of its total orders from the offline channel in the ongoing fiscal. 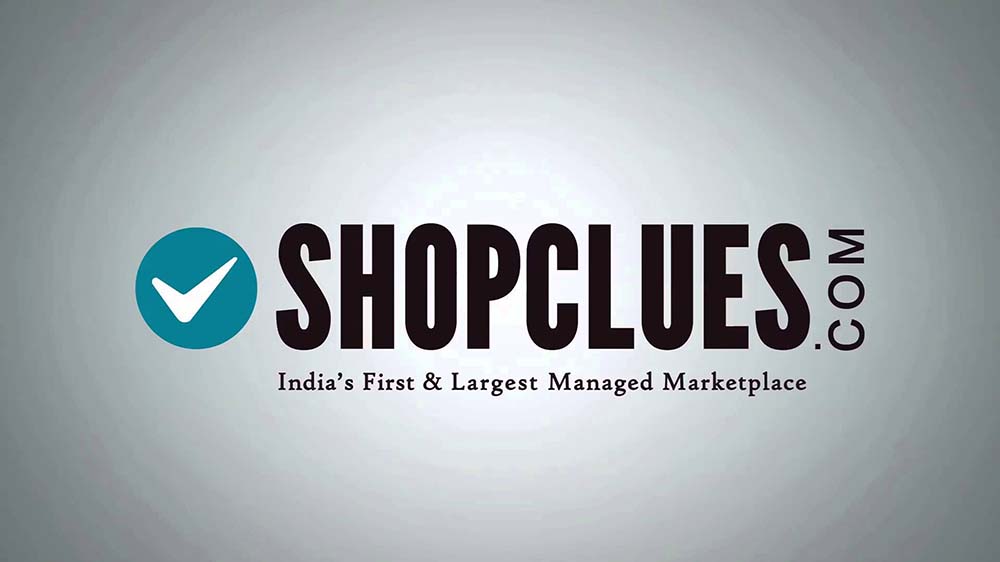 E-commerce platform Shopclues is looking to ramp up its offline presence by unveiling 100 franchisee stores in 2019-20. The company had opened its first store in Lucknow in November last year.

Shopclues has set its sight on expanding in the east and Northeast, beginning with Bengal. After Bengal, the Gurgaon-based company will be expanding in Odisha, UP, Bihar, Assam, Meghalaya and Sikkim.

The e-commerce platform targets to garner around 12-15% of its total orders from the offline channel in the ongoing fiscal. In the current year, it is planning to book 4 million orders through the offline stores

Rikita Taneja, Director and Business Head (fashion), Shopclues, said, “The idea is to have an omnichannel presence, especially in tier-II and tier-III locations where buyers still have a preference for brick and mortar stores. We plan to open 100 stores this fiscal and these will be franchisee-owned and franchisee-operated.”

“We tested with a store in UP last year and the experience has been great. We have also opened three stores in Bengal and plan to open nine more in the state by this month,” she added.

Many of the Shopclues’ new stores will be in key locations in the city including Shyambazar, Lake Town, Rajarhat, Joka or farther off like Paharpur, Konnagar, Kalyani and Kakdeep.

Taneja further stated, “The strategy behind opening offline stores is to address the local needs with local products and in the local language. Depending on the size of the stores, there could be about 1,000 to 1,500 top-selling SKUs (stock keeping units).” 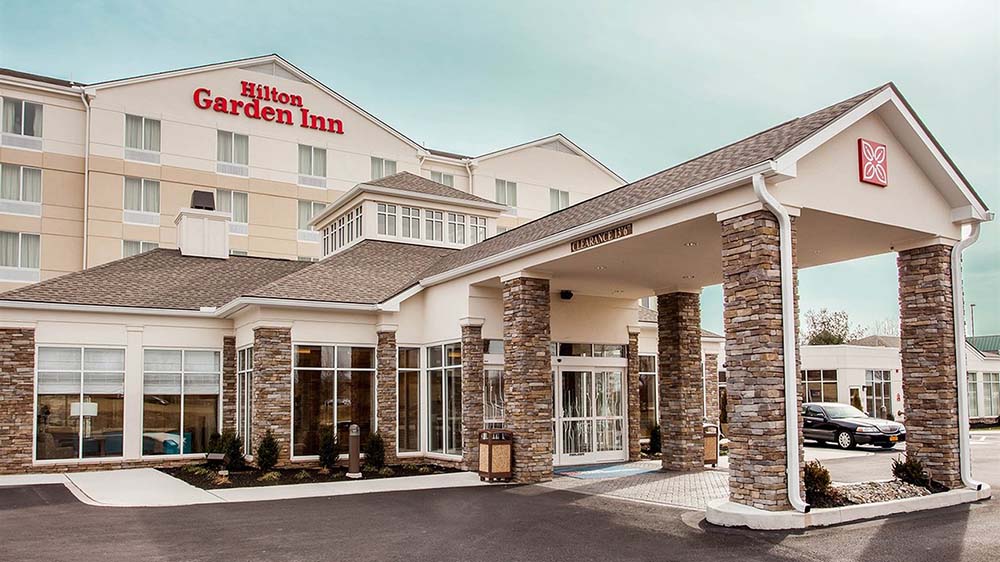