The company’s upcoming hotels will be mainly under the Sarovar Portico and Sarovar Premiere brands. 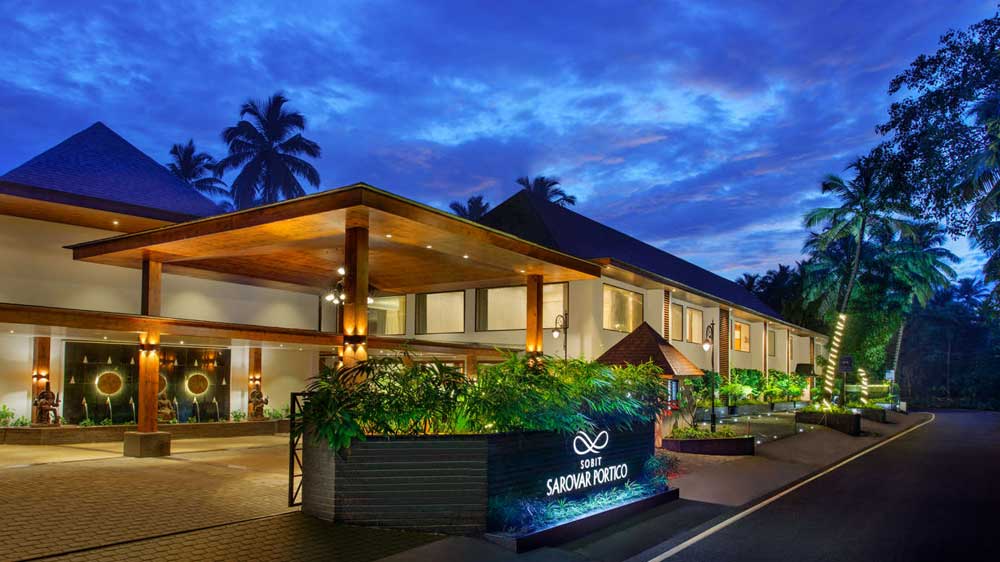 Sarovar Hotels and Resorts is aiming to launch 15 more properties across India by the end of this year. As part of its expansion plans in the country, the hospitality firm will add around 900 rooms to its portfolio.

Presently, Sarovar Hotels currently manages 85 hotels with 6,500 rooms in India and three locations overseas. The company’s three international properties are in Africa, one in Zambia and two in Kenya.

Ajay K Bakaya, Managing Director of Sarovar Hotels and Resorts, said, “We are optimistic that we should cross the hundred mark this year. We plan to open 15 hotels across India by end of 2020.”

The company’s upcoming hotels will be mainly under the Sarovar Portico and Sarovar Premiere brands.

These hotels will be launched at locations like Bodh Gaya, Morbi, Katra, Dibrugarh, Latur, Udaipur, Jalandhar, Dalhousie, Jagdalpur and Rajahmundry, among others.

“We are also planning to add a very large convention centre at Rajamundry in Andhra Pradesh along with a 100-room Sarovar Premiere there, as part of our policy of developing tier II and tier III cities,” Bakaya added.

Bakaya stated, “We have now established a link between our Indian hotel software and the French international platform. We now have a global distribution system (GDS) connect. That is a major plus for us to bring more business.”

The brand’s investment is and will be on technology, processes, design changes as well as on people.

“The issue in India still remains the cost of capital. A longer time frame of 15 to 18 years for loan repayment at an interest rate of 10 to 11 per cent will have a very positive impact for the sector,” he further added.

The Indian hotel industry is estimated to grow at a Compounded Annual Growth Rate (CAGR) of 15% over the next five years.

India ranks 18th in business travel, as per the World Travel and Tourism Council. In India, the success rate of the hotel industry is the second-highest in the world after China.

The hotel industry is set to grow by 15% every year. The demand for hotel rooms has been increased due to the boom of information technology, telecom, retail, and real estate. The country’s increasing stock market and new business opportunities are attracting foreign investors. Hence, there is a tremendous scope of growth for hotel brands in the country.