It will open new properties in locations such as Goa, Jammu, Dalhousie, and Dar es Salaam in Tanzania. 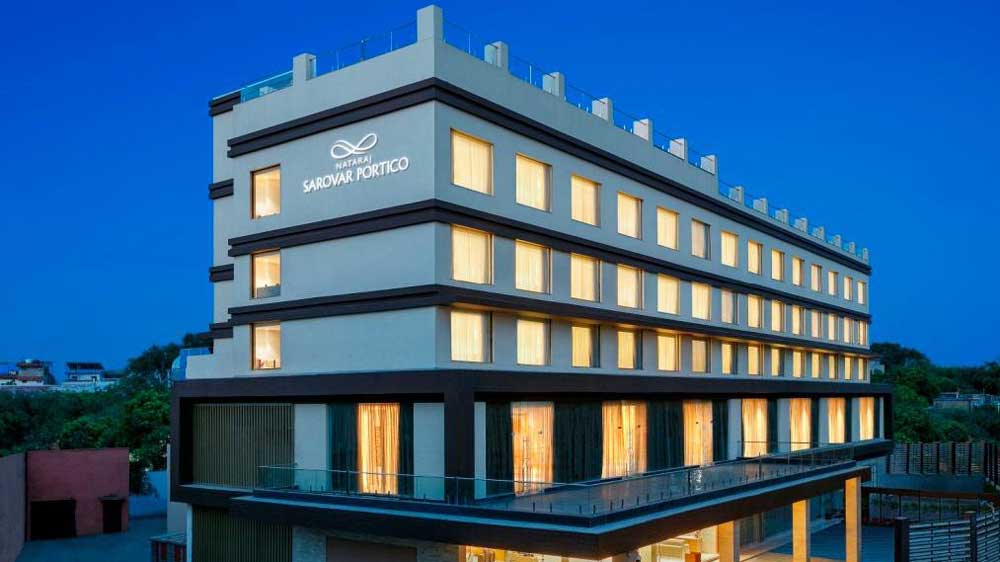 Sarovar Hotels, majority owned by Louvre Hotels Group, is planning to launch 17 new hotels next year in India and Africa. It will open new properties in locations such as Goa, Jammu, Dalhousie, and Dar es Salaam in Tanzania.

The company is also eyeing expanding to international locations like the Middle East besides its operations in Africa. It will further complete its integration of a centralised reservation system with Louvre Hotels Group in the next three months.

Ajay Bakaya, Managing Director of Sarovar Hotels, said, "We will see if we can take the Sarovar brand overseas. We are considering Dubai, Doha. Expanding to China could be something on the cards in future. There's no specific blueprint and plan right now. It could be a possibility in the future."

"Our numbers are in sync with whatever we had forecast in early 2017. The centralised reservations system is 80% through and will be completed in the next three months. The next step is linking our loyalty programmes with the Louvre Hotels Group and linking it all to the parent company Jin Jiang as they have a loyalty membership of 140 million members," Bakaya added. 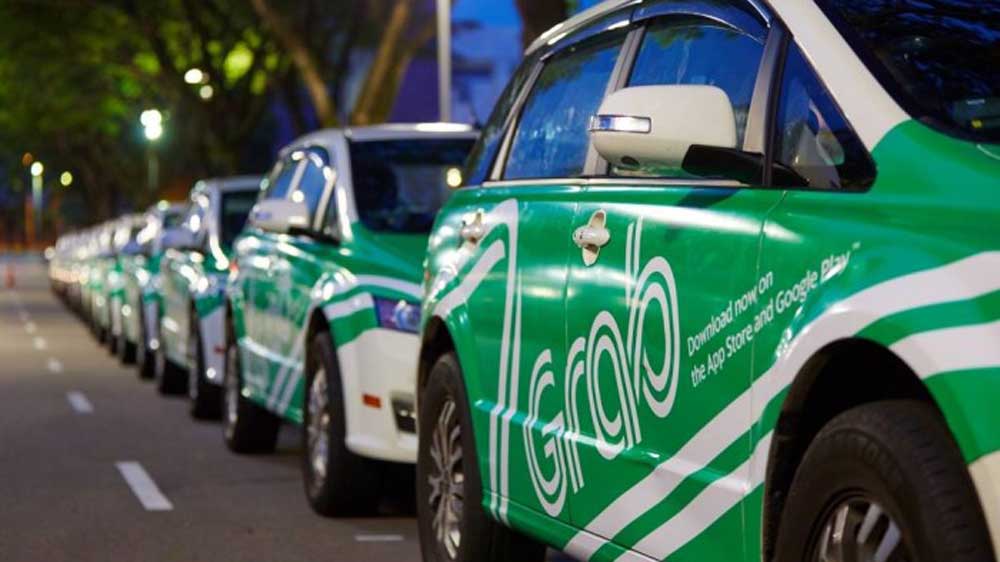 investment
Grab in talks to invest $100 mn in OYO