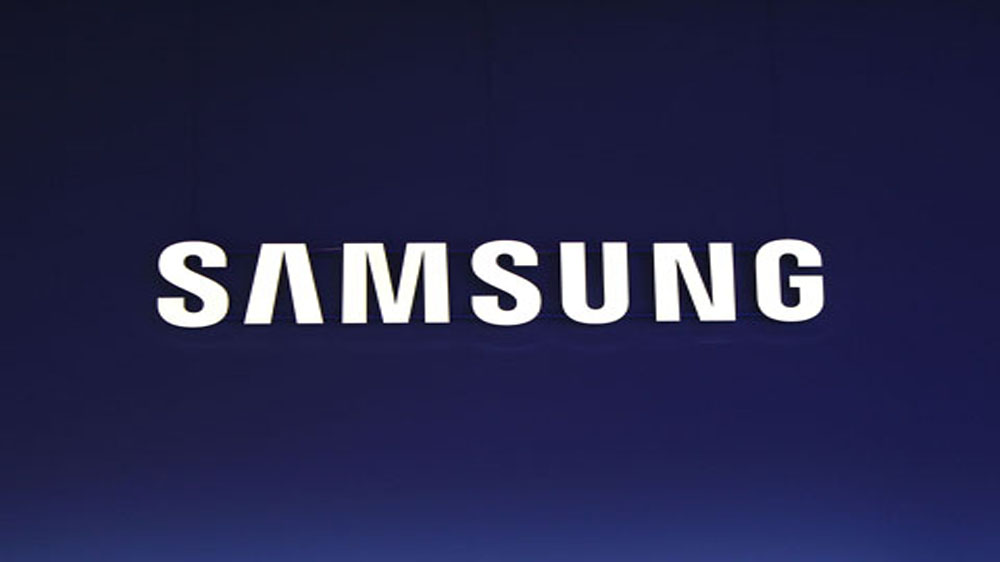 The company has taken the ‘Make in India’ initiative to another level by launching ‘Make for the World’ initiative as part of which it aims to export mobile handsets produced in India, to overseas markets.
Samsung opens world’s largest mobile phone factory with double capacity in Noida The facility which was jointly inaugurated by Prime Minister Narendra Modi and Moon Jae-in, President of the Republic of Korea, was announced last year in June where the company unveiled its expansion plans at an investment of Rs 4915 cr to add new capacity to the Noida plant.

“Our Noida factory, the world’s largest mobile factory, is a symbol of Samsung’s strong commitment to India. We ‘Make in India’, ‘Make for India’ and now, we will ‘Make for the World’. We are aligned with government policies and will continue to seek their support to achieve our dream of making India a global export hub for mobile phones,” said HC Hong, chief executive officer, Samsung India.

The Noida factory, which was set up in 1996, is one of the first global electronics manufacturing facilities set up in India. A bigger manufacturing plant, spread over 129000 sq. metres, will help Samsung meet the growing demand, the company said.

As Samsung is grappling against Apple and Chinese rivals such as Xiaomi, Oppo, Vivo and Lenovo, for a share of the world's second largest smartphone market and being one of the oldest manufacturers in India and making in the country may work to its advantage, say experts. 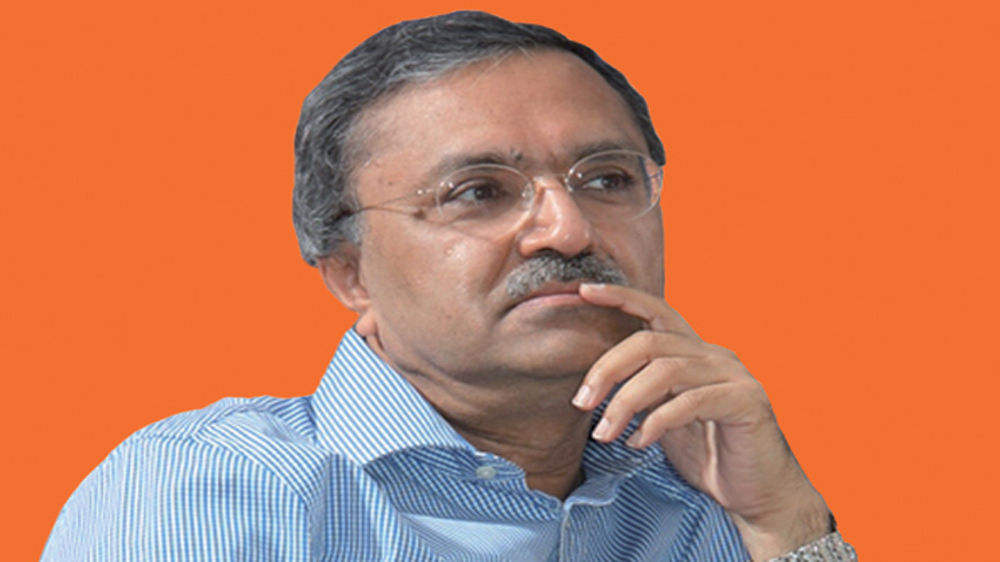