In July, Samsung had opened the world's largest mobile phone-manufacturing factory in Noida. 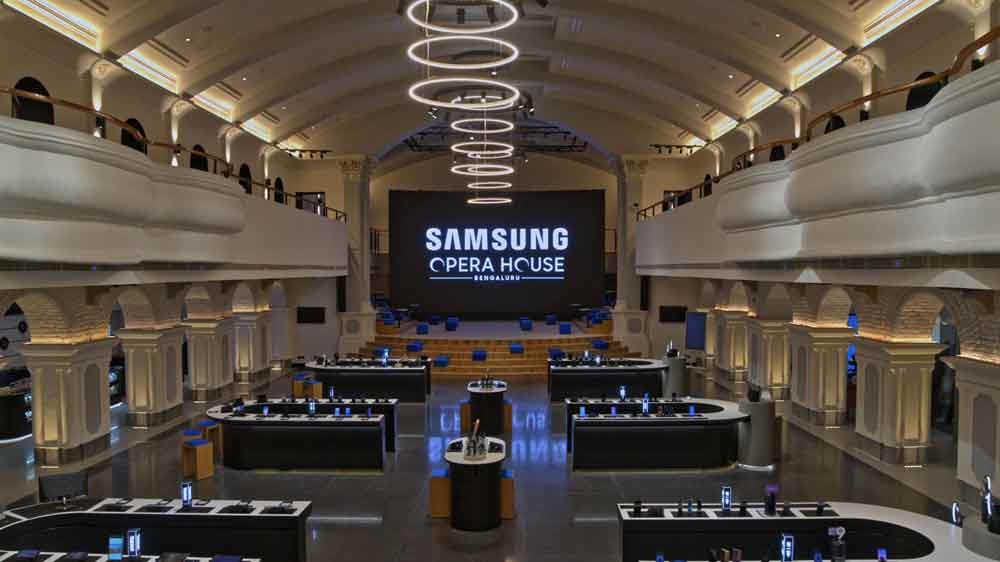 South Korean tech major Samsung Electronics has launched its world’s largest mobile store in Bengaluru, India. With this launch, the company is trying to take the pole position in the world's second-biggest smartphone market amid fierce competition from Chinese brands.

The store, which is spread across 3,000 square metre, will help Samsung to extend its lead in India over global rival Apple Inc.

In July, Samsung had opened the world's largest mobile phone-manufacturing factory in Noida.

Mohandeep Singh, Senior Vice-President, mobile business at Samsung India, said, "India is an extremely important market. The company plans to open more such stores in some of India's top 10 cities. These stores will really help us further consolidate our share as we move forward."

Featuring Samsung mobile devices, the new store will showcase its consumer electronics products and latest innovations. It would also house a service centre for phones. 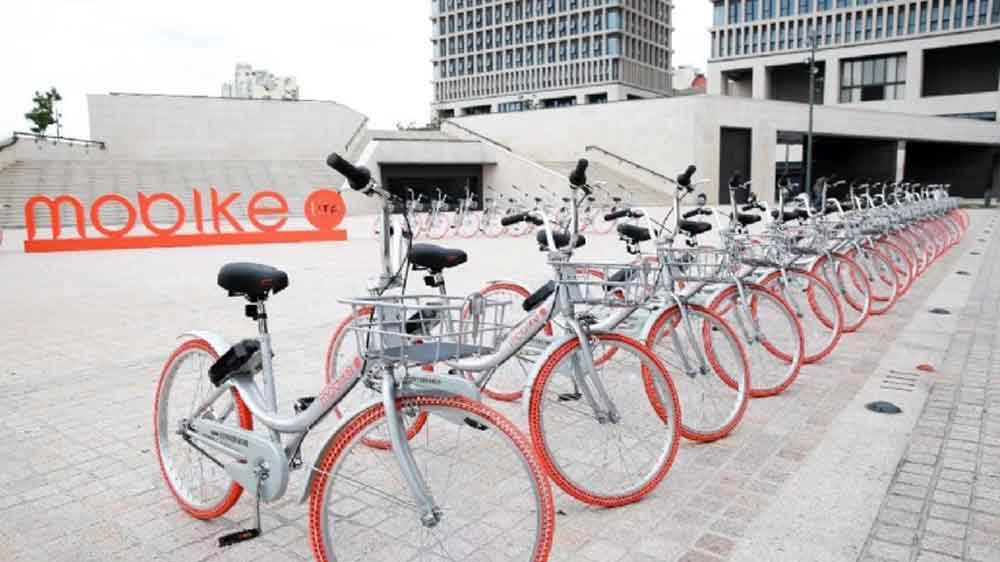