Samsung is planning to stop TV manufacturing in India

The company is planning to start importing TV units from Vietnam. 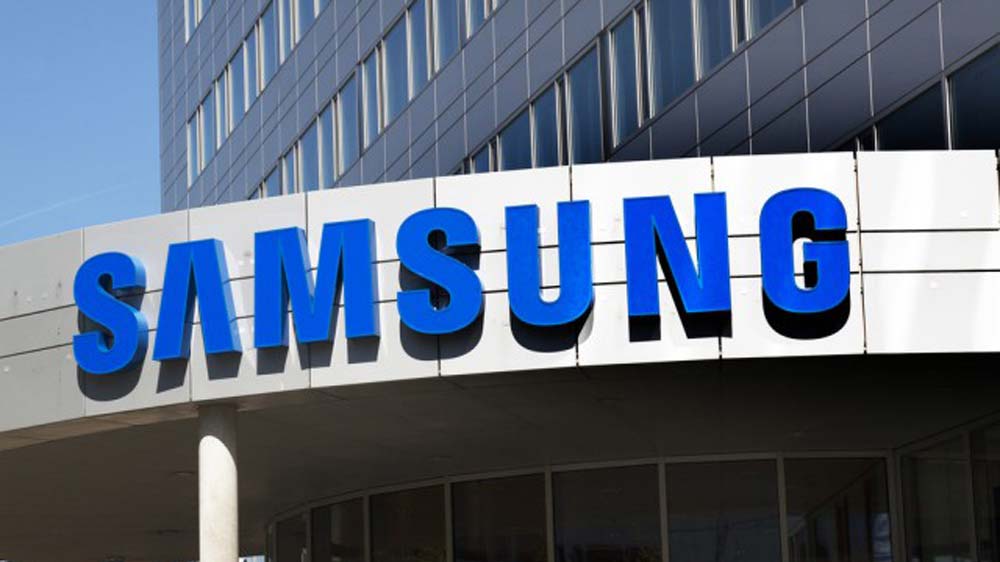 South Korean electronics giant Samsung is likely to stop production of TV in India. The company is planning to start importing TV units from Vietnam.

Samsung’s move comes months after the government imposed an import duty on “open cell”, one of the most critical parts in TV panels. The government had imposed a 10% duty on open cell. However, after protests from TV manufacturers, the duty was subsequently brought down by half.

The Chennai-based TV manufacturing plant of Samsung produces around 3 lakh units every year.

Ironically, the shifting plan has come months after the joint inauguration of its Noida facility by Prime Minister Narendra Modi and Korean President Moon Jae-in. The Noida facility was seen as a big boost for the ‘Make in India’ initiative.

For Samsung, Vietnam is one of the most important manufacturing destinations. Estimates peg the value of goods manufactured by Samsung in Vietnam at over $50 billion, much higher than the near $8 billion revenues that it achieved in India in 2016-17. 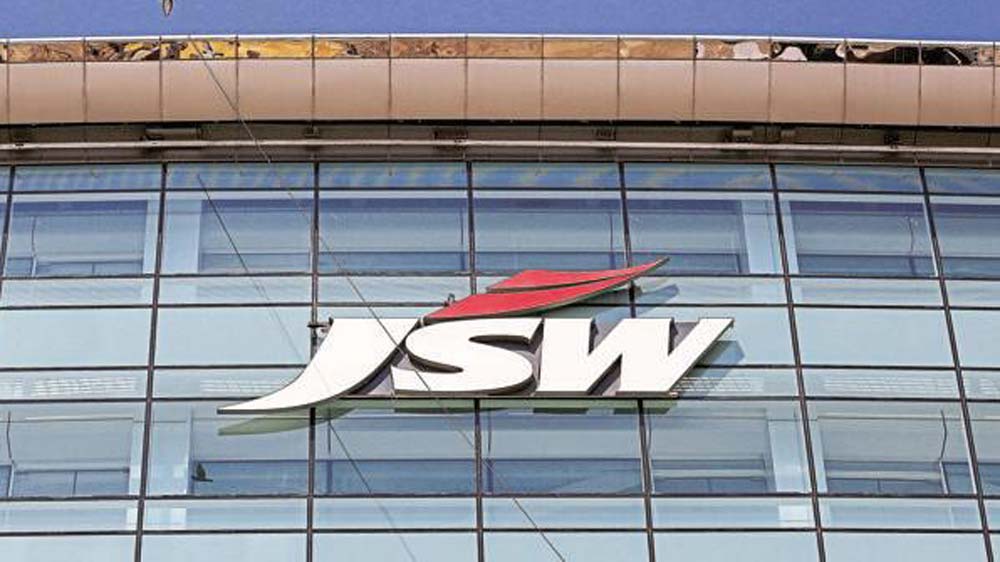