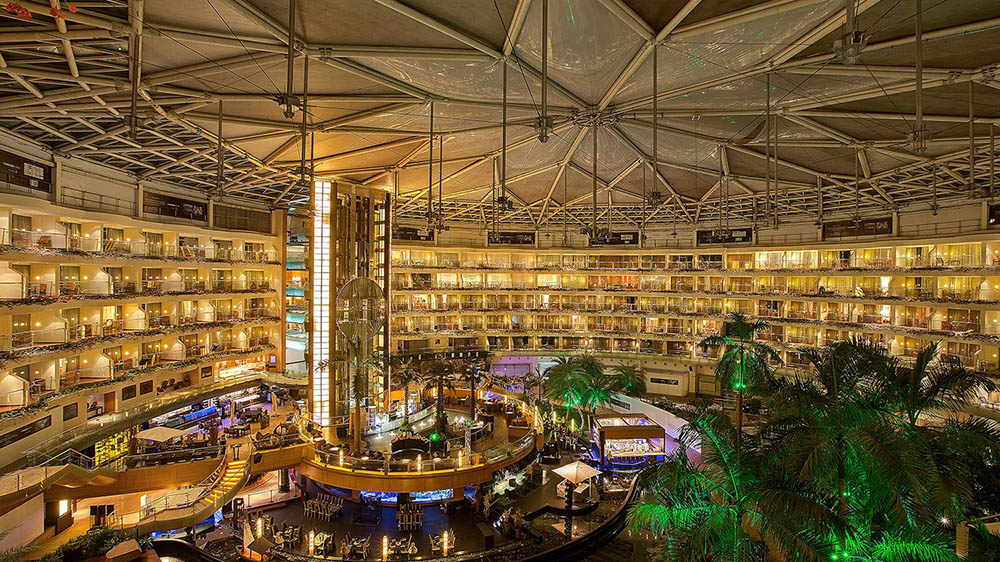 The group is running Sahara Star in Mumbai since 2002. It is planning to add more rooms and features in this property as the Sahara Star runs at an average occupancy of 85-90%.

Sahara Hospitality will launch a total of 62 rooms, a 14,000 sq ft gym and a 13,000 sq ft spa facility in coming months inside the property. Presently, the hotel has 344 operational rooms and recently opened its eight restaurants.

“We want to keep the momentum going and hence we would be setting up another property. In fact, we have three in mind, but we would like to go a little slow. We will add at least three more properties in the next two years,” Shah added. 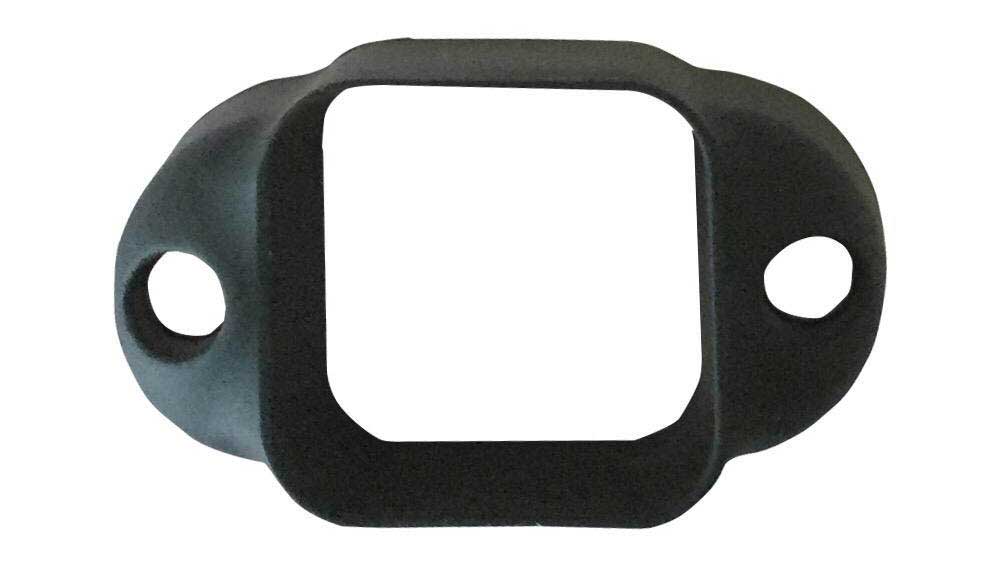