The company has entered the country with Vintage Motors (Kiheung International) as its official distributor partner. 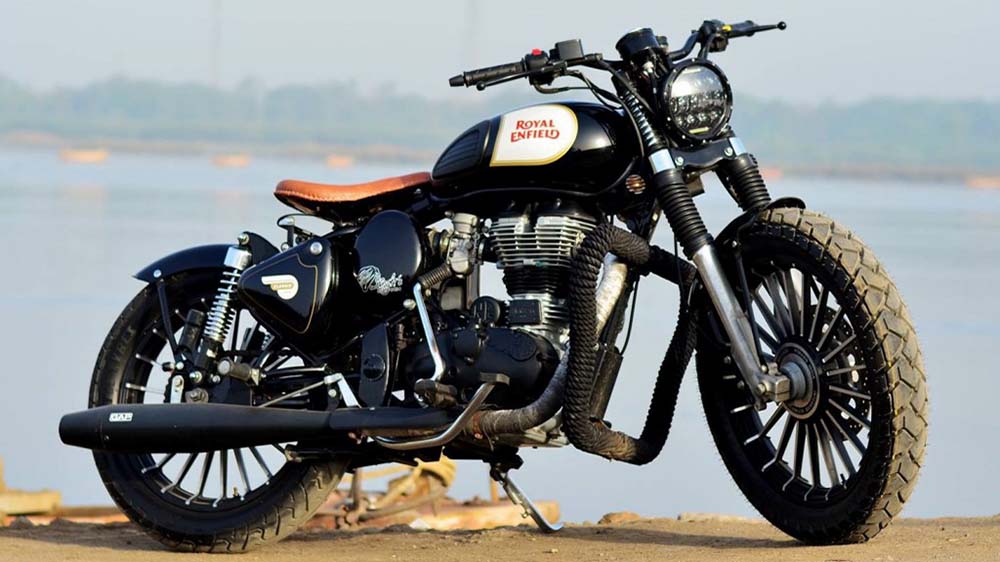 Premium bike-maker Royal Enfield has forayed into the South Korean market by launching its first flagship store in Seoul. The company has entered the country with Vintage Motors (Kiheung International) as its official distributor partner.

Royal Enfield has started its operations in South Korea with three motorcycles from its line-up, including the Bullet 500, the Classic 500 and its adventure offering, the Himalayan.

Vimal Sumbly, APAC Business Head, Royal Enfield, said, "Our focus is to sustain and expand our reach in international markets especially in Asia Pacific region. Royal Enfield has seen consistent growth in the APAC region with a 20 per cent year-on-year growth. Korea is an important chapter in the growth story and we are thrilled to commence business here. We fully committed to focus all our energies on becoming part of the fabric of this country's rich motorcycling culture."

Pablo Lee Jr, CEO of Kiheung Motors, added, "We are honoured to partner with Royal Enfield and bring their passion for motorcycling to customers across Korea. Royal Enfield motorcycles will offer Korean two-wheeler riders an opportunity to upgrade to a robust long-distance, leisure riding culture with its modern-classics machines, that are brilliant for long rides on the highway at the same time perfect to commute in heavy traffic in the city." 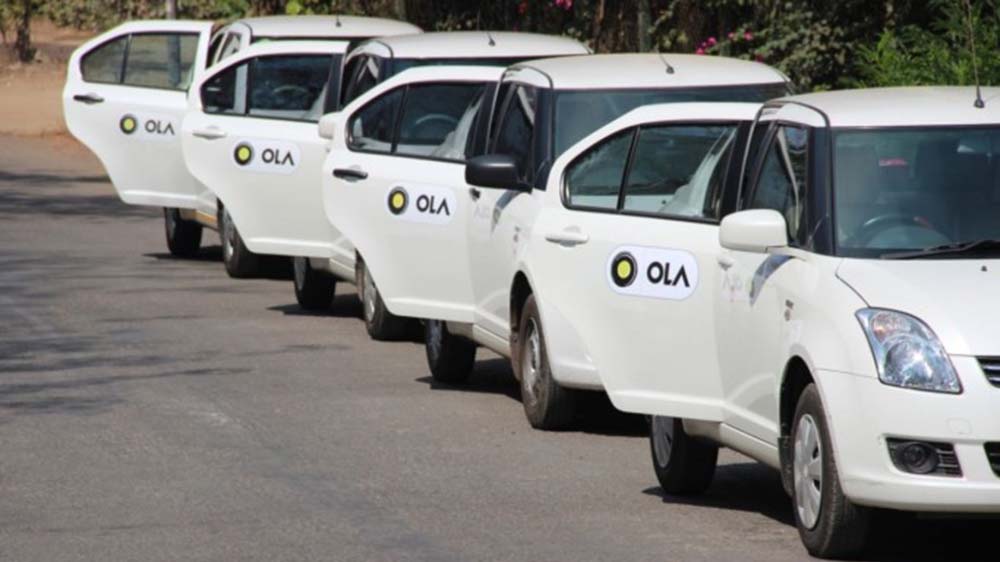