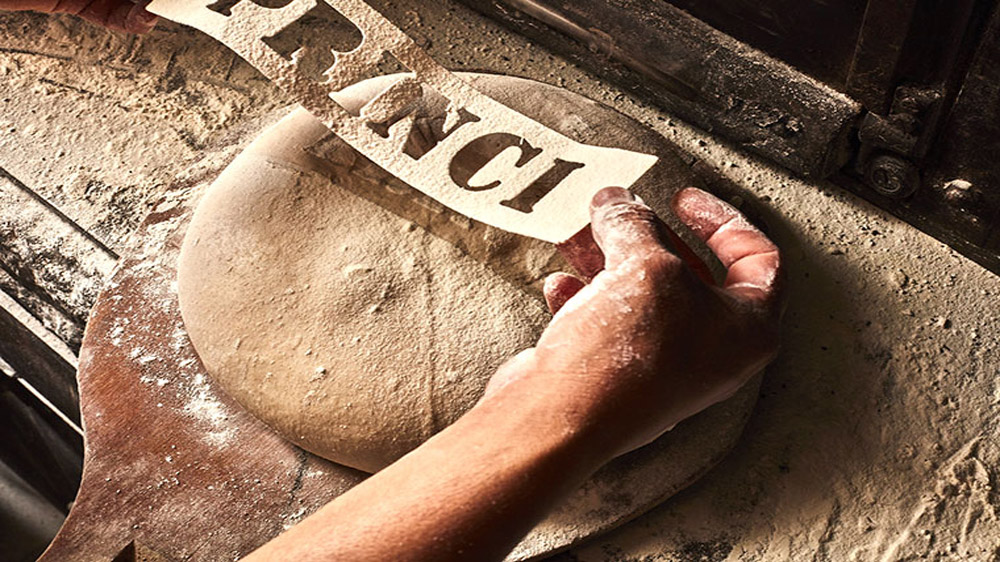 Take a look at a map of Italy and you’ll find the region of Calabria at the toe of the boot, its rugged mountains jutting into a turquoise sea. Rocco Princi grew up in a small village here, surrounded by hillsides scented by wild herbs and groves of olives, figs and lemons. It was here that he discovered the art of artisanal bread-making as an apprentice at the local bakery.

In 1986, Princi opened his eponymous boutique bakery and café in Milan at the historic Piazzale Istria. It was a feast for the senses, with crispy round loaves of sourdough bread leaning in rows, baskets of ciabatta bread alongside jars of olive oil and bins of flour. Princi uses the term ‘Spirito di Milano,’ the essence and energy of Milan, to capture the feeling from that first bakery, and infuses it into everything he creates.

Now, the first Princi standalone store in the United States is opening in the north end of downtown Seattle on Westlake at 9th Avenue. Starbucks store design team worked closely with Rocco Princi and his team to design the new location.

“When you first walk into a Princi bakery, you’re suddenly hit by the energy, the theater, the smell,” said Christian Davies, Starbucks Vice President, Creative Global Design & Innovation. “Your first impression is the abundance and seduction of food. That’s what we’re trying to create with a distinctly Italian look and feel to bring that passion to life.”

Davies and the design team took inspiration from Princi’s original Milan bakery and the nearby Starbucks Reserve Roastery, using natural materials and earth-colored stone. In every element of the space, the team tried to express Princi’s commitment to craftsmanship, from the hand-blown glass light fixtures to the hand-rubbed plaster on the walls.

“We kept the palate neutral. The food becomes a ribbon of color and light that ties the whole space together,” Davies said.

The oven is the centerpiece of the space, with fresh baking onsite throughout the day. A brightly-lit food case stretches along the width of the space, enough for a visual landscape of freshly baked cornetti, brioche and focaccia, pizzas and desserts. Commessas, Italian for ‘shop assistant,’ act as a guide through the journey of food.

“We wanted to make sure every one of these elements is created with the same level of detail that Rocco puts into his food,” Davies said.

The new store features the full Princi menu of artisanal baked goods, prepared with the highest quality ingredients sourced from Italy to Seattle, starting at breakfast with steel-cut oats with Italian jam, baked eggs in a spicy tomato sauce and cornetti sandwiches made with prosciutto cotto and fontina. At lunchtime, the menu offers soups, salads, focaccia sandwiches, pizza, and hot entrees. Afternoons expand to a wider selection of Italian cakes, tarts and other desserts. Starbucks Reserve Princi™ Blend is the signature coffee offering, along with handcrafted espresso beverages made on a manual espresso machine. 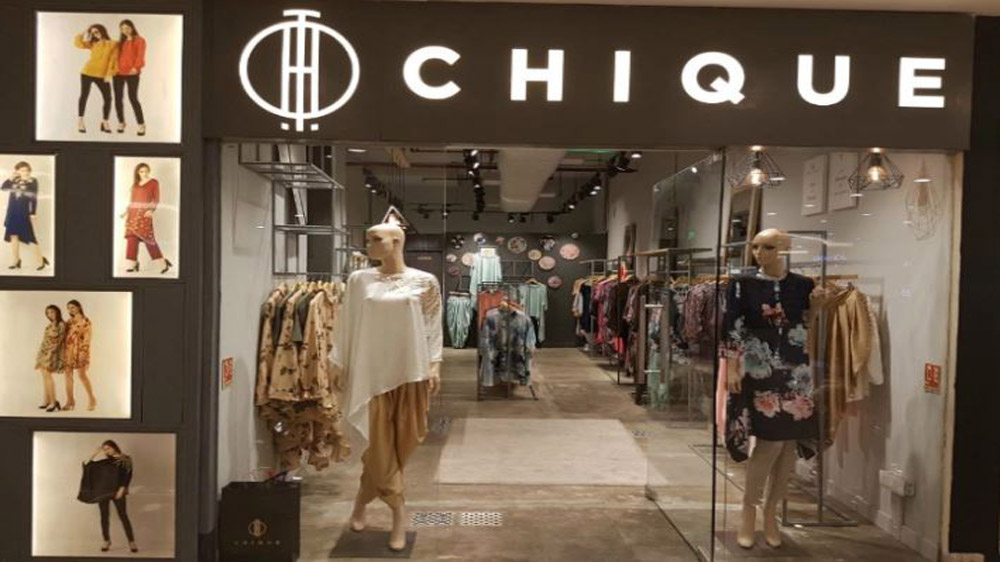