Reva, the electric car manufacturer is looking at production units abroad to penetrate into the international markets. The units will be built under franchise agreements with local partners that will 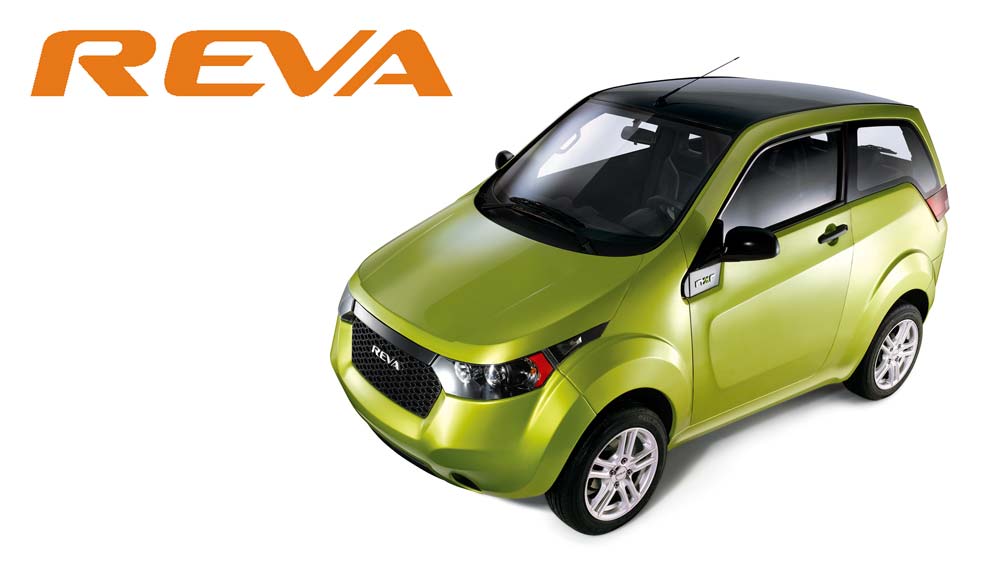 Reva, the electric car manufacturer is looking at production units abroad to penetrate into the international markets. The units will be built under franchise agreements with local partners that will cover not just four-wheelers, but also auto-rickshaws, mini-buses and two-wheelers.

As told to Ramanjit Kaur of FIHL, “Our mission to penetrate electric vehicles in newer markets is further strengthened with franchising approach and we are exploring opportunities in various parts of the world,” said Chetan Maini, Chief Technology Officer and Deputy Chairman, Reva Electric Car Company (RECC).

The company exports around 600-800 electric cars every year to countries like UK, Norway, Spain, France, Germany and Costa Rica. The company has sold about 1,000 electric vehicles in London alone, a key market for the company globally. Reva is primarily looking at the US, European and Asian countries for opening its manufacturing plants.

Recently, Reva has agreed to provide its technology to GM for developing an electric version of GM’s Chevrolet Spark. As per the officials, company has even signed up with 24 countries to sell its products. It is expected that the company will launch its new products early next year and mark its footprints in several countries of Europe, South America and South East Asia. 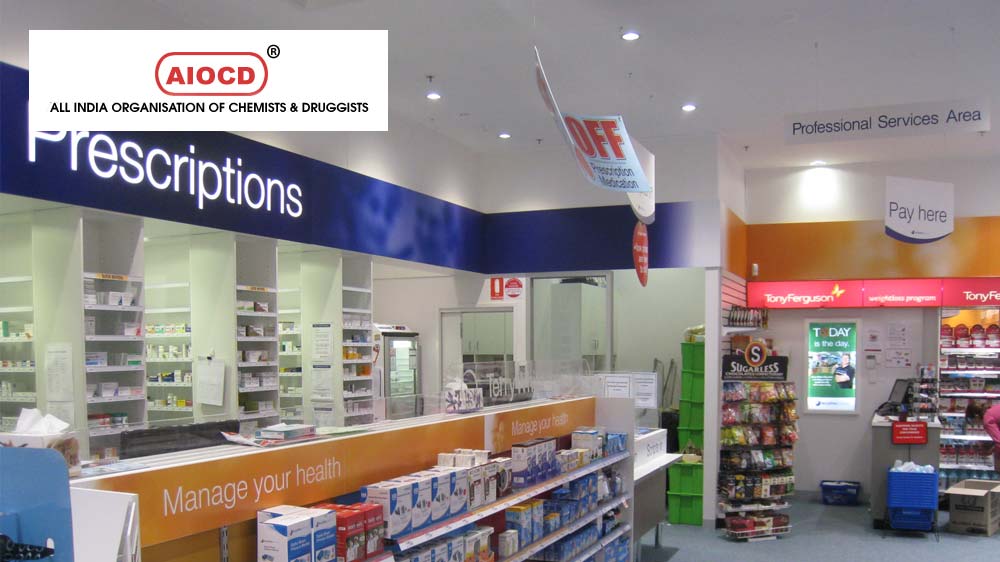