The company is breaking down its franchises into four stages of development.

RE/MAX is reorganizing its franchise structure and focusing more on its strategy on training. The company is breaking down its franchises into four stages of development.

Amy Somerville, the Senior Vice President overseeing the development and engagement team, said, "The strategy behind what we’re doing here is really focused on the needs-based approach. The needs of a new franchise owner, who has just purchased a franchise and has been through our 101 training, is very different than a brokerage that has been in the business for 30 years with 10 offices and 800 agents."

The four stages of the brokerages include the base, grow, thrive and summit. While "Base" teams are new franchisees starting from square one, "grow" brokerages already have a foundation in place. "Thrive" brokerages are planning to expand, including possible mergers and acquisitions, while "summit" teams have multiple offices and are looking at large scale M&A.

Josh Bolgren, Senior Vice President overseeing the business growth team, stated, "RE/MAX will also have four regions instead of 10. Each region will have a dedicated growth and development team, the report said. The changes will help RE/MAX lure in new talent." 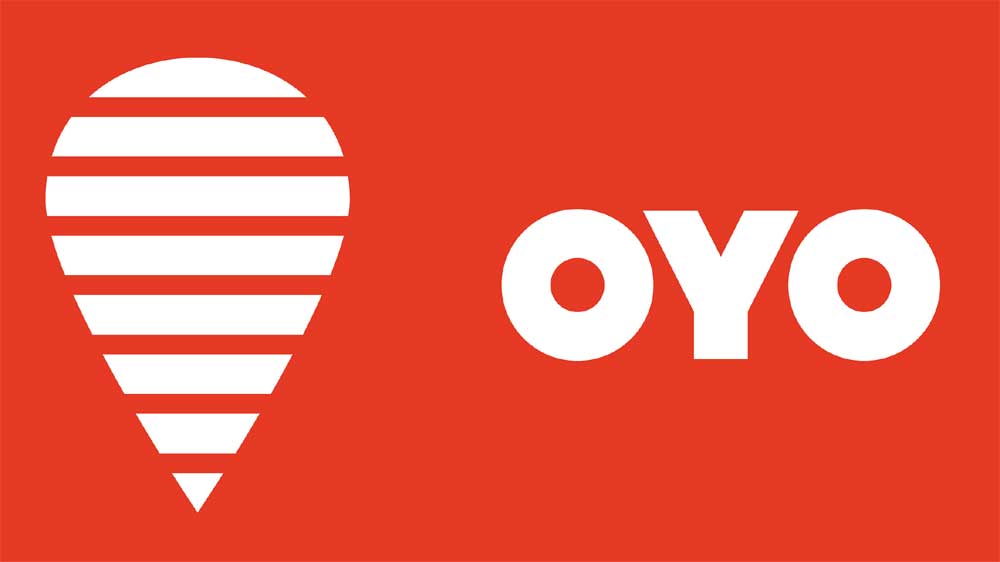