Reliance Industries on Friday re-launched its famous brand of fabrics, Vimal, along with the opening its first exclusive showroom in Ahmedabad, the city where the company and its first textile unit wa

Reliance Industries on Friday re-launched its famous brand of fabrics, Vimal, along with the opening its first exclusive showroom in Ahmedabad, the city where the company and its first textile unit was born. According to Anand Parekh, President, Textile Business, 23 other such exclusive showrooms will be opened within a year besides having about 200 franchise shops to market the Vimal brand of fabrics. After Ahmedabad, the next in the line for opening the exclusive showrooms would be Mumbai, Bangalore, Chennai and Kochi in the first phase. Mr. Parekh said for the first time, the company would be producing readymade garments, to begin with only in the menswear, and intended to launch manufacturing of automotive furnishing fabrics, particularly seat covers and roof-lining, from its own products of fabrics and polyester yarn. He said with many automobile companies coming to India, automotive fabrics were in high demand and Reliance wanted to cut a lion’s share in it in the global market. Its exclusive showrooms would also have, for the first time, readymade apparel for men designed in the Italian fashion, inspired by the thoughts and guidance of the Italy’s well-known fashion designer and president of the “made in Italy” committee, Maurizio Bonas. 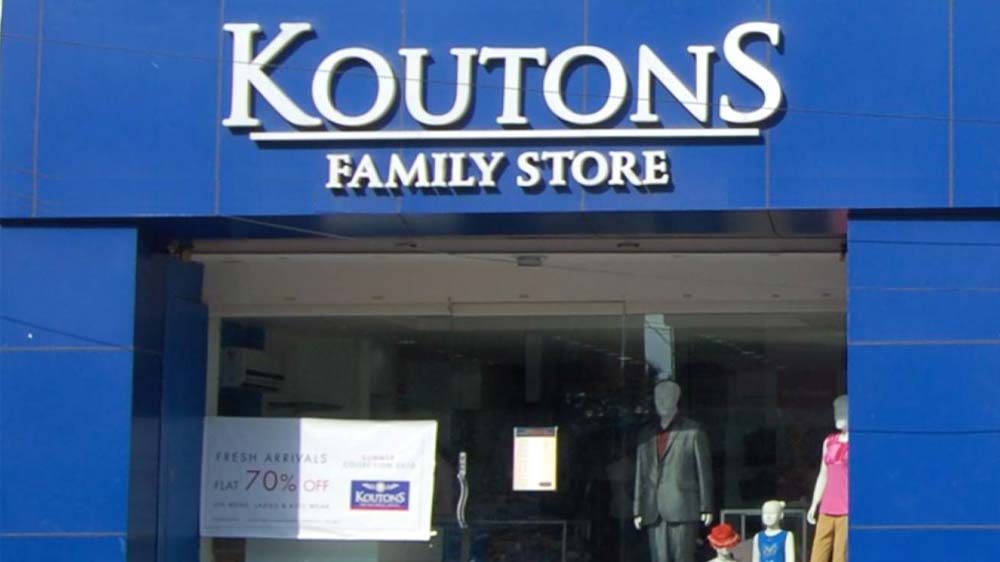