JioFiber service will initially come to the top cities of India such as Mumbai and Delhi, followed by other Tier-1 and Tier-II cities.

It is safe to say that Reliance Jio’s foray into India’s broadband market is seen as the next big thing. The Mukesh Ambani-led company has been testing its JioFiber fibre-to-the-home (FTTH) broadband service since 2016 — and now sources tell indianexpress.com that the nationwide rollout will happen towards the end of the year.

The original plan was to commercially launch the JioFiber service at the end of last year, but it appears that the company is far from achieving the target. So far, Jio has only been able to cover 10 per cent of the population in those cities where the JioFiber service is being tested.

JioFiber service will initially come to the top cities of India such as Mumbai and Delhi, followed by other Tier-1 and Tier-II cities. As part of JioFiber preview offer, users will get 100GB of monthly data for 90 days at 100Mbps speed, along with access to Jio’s suite of apps.

The Optical Network Termination (ONT) device is described as a high-capacity router, which can be used for five different things: Internet,  Cable TV, Landline, Home automation, and Home surveillance. This simply means that Jio aims to offer a complete package that includes multiple services, thereby creating a larger platform.

The arrival of JioFiber will adversely affect not only existing broadband service providers (Airtel, ACT Fiber, BSNL, and MTNL), but also satellite cable operators like Tata Sky, Dish TV, and others. 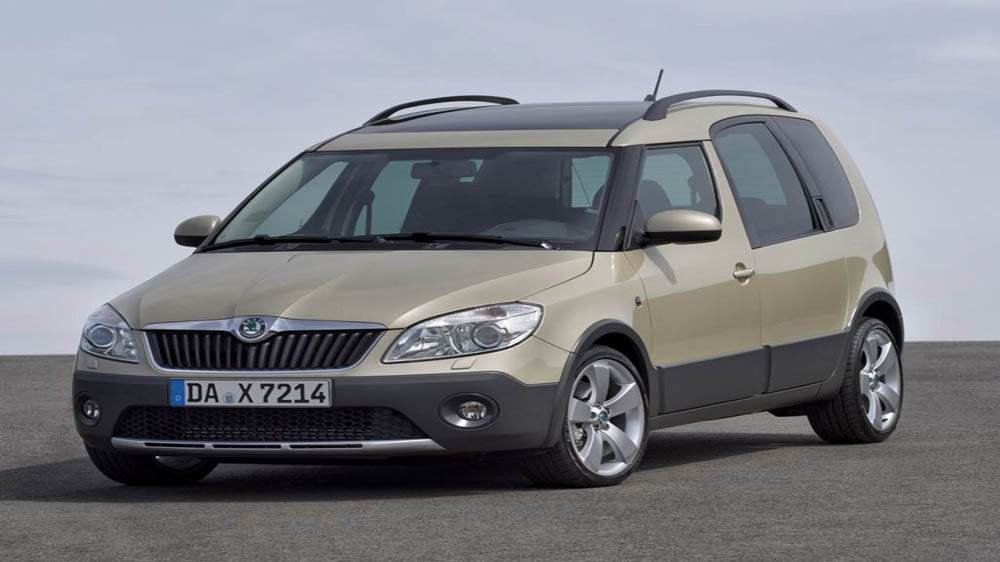 Investments
Volkswagen to back Skoda with 1 bn euros

Investments
Volkswagen to back Skoda with 1 bn euros