Realme is planning to expand its footprint in the country by launching exclusive stores in the second half of 2019. 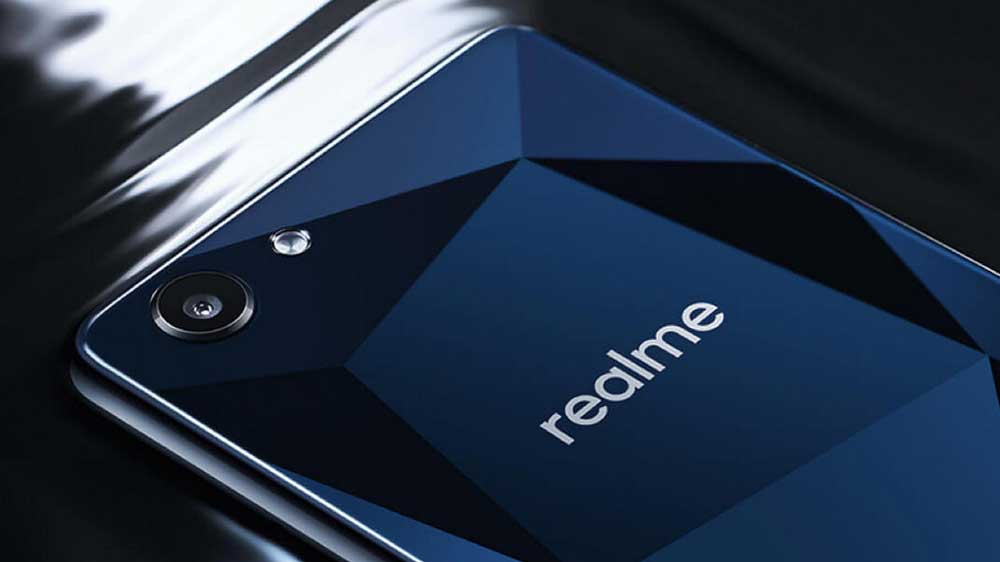 Realme is planning to expand its footprint in the country by launching exclusive stores in the second half of 2019. India is the world's second-biggest smartphone market after China.

The move comes after Foreign Direct Investment (FDI) norms were changed for the e-commerce industry. According to the new FDI policy on e-commerce websites, the government has barred leading online sellers such as Flipkart and Amazon from entering into exclusive deals on their platforms.

The company has launched five smartphones, namely Realme 1, Realme 2, Realme 2 Pro, Realme CI and Realme U1, in the Indian market so far. 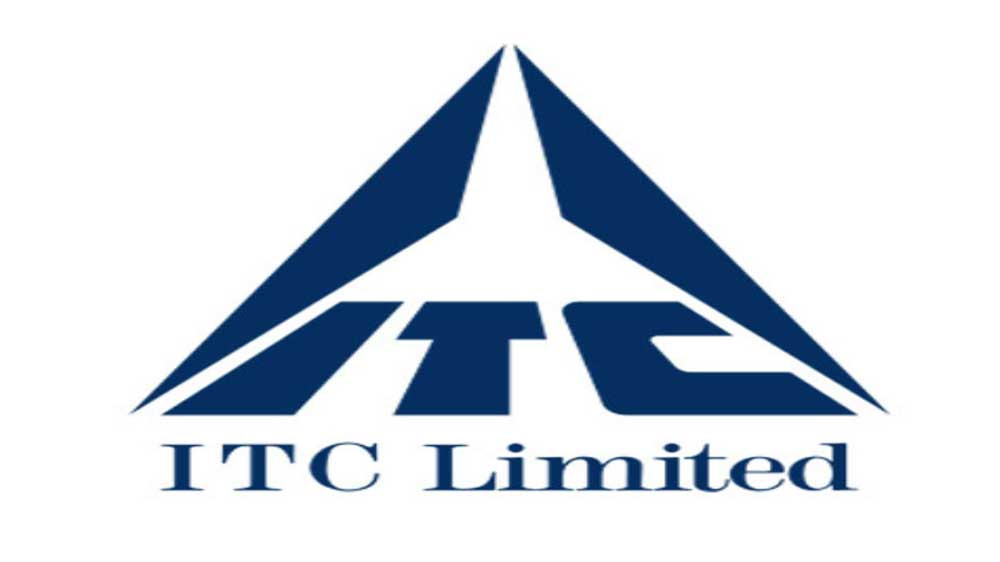