Existing investors Bessemer Ventures and Shunwei Capital also took part in the round. Chinese re-commerce firm Aihuishou also invested in the firm in this round. 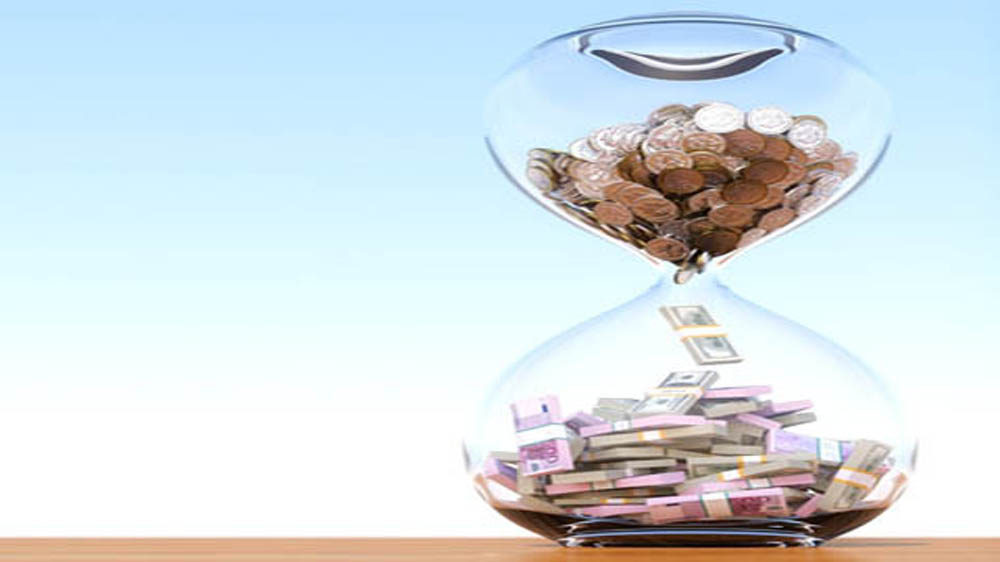 Existing investors Bessemer Ventures and Shunwei Capital also took part in the round. Chinese re-commerce firm Aihuishou also invested in the firm in this round.

The company will use the latest capital to scale up its backend operational capabilities and set up more refurbishing centres over the next 12 months, Cashify’s co-founder and chief executive Mandeep Manocha said.

“Our time, energy and funds raised until now have primarily gone towards ramping up our operational capabilities. Now, we want to spend a bit on marketing as well as to build a brand,” Manocha added.

The company had first raised an undisclosed amount from Blume Ventures, M&S Partners and Bessemer Venture Partners in 2015.

It raised its Series A round in July 2017 from new and existing investors, including Shunwei Capital. It hasn’t disclosed its Series B round. 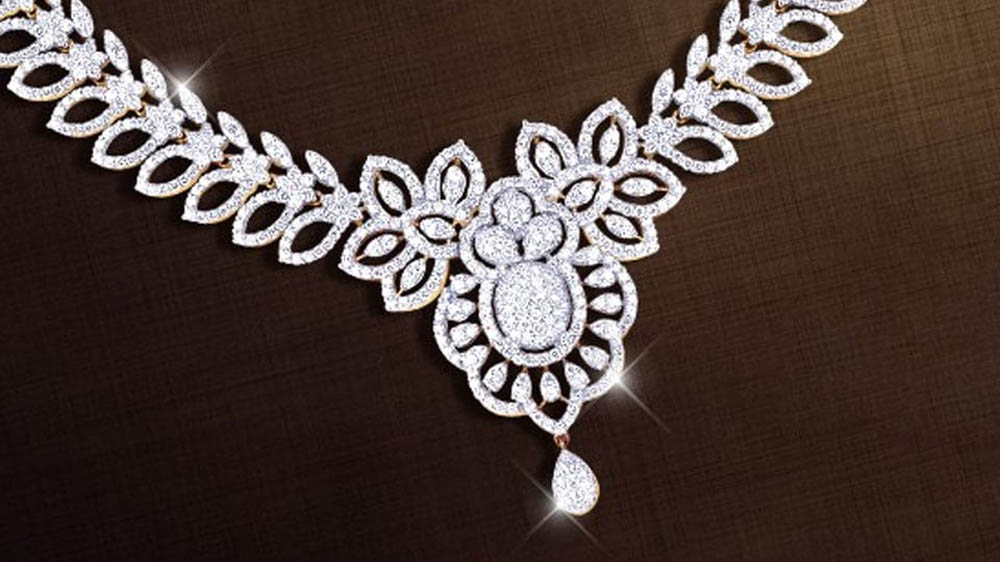