Radio Mirchi expands its footprint in US

The company will further open stations in Atlanta, Georgia and St. Louis, in Missouri in the next few days.

Radio Mirchi has launched its stations in two new cities, Cleveland and Columbus, in Ohio. With this launch, South Asia's leading private FM brand has expanded its footprint in the US.

The company will further open stations in Atlanta, Georgia and St. Louis, in Missouri in the next few days.

The 24-hour stations are targeted at the South Asian diaspora. They play a combination of Bollywood music, infotainment and comedy.

Prashant Panday, MD & CEO, Entertainment Network India Ltd (ENIL), which owns Radio Mirch, "We are very excited to expand our network in the US with these new stations. We hope that the diaspora who we cater to connect with and enjoy the content we put out on air."

Ravi Cherukuri, CEO of Arohi Media, stated, "Our vision is to bring the South Asian communities together by providing them with a common platform of news, talk and Bollywood music and we could not think of a better way to do this than this partnership with Mirchi."

Arohi Media is also eyeing to ramp up the Mirchi brand in the US by expanding to over 15 cities by December 2019. 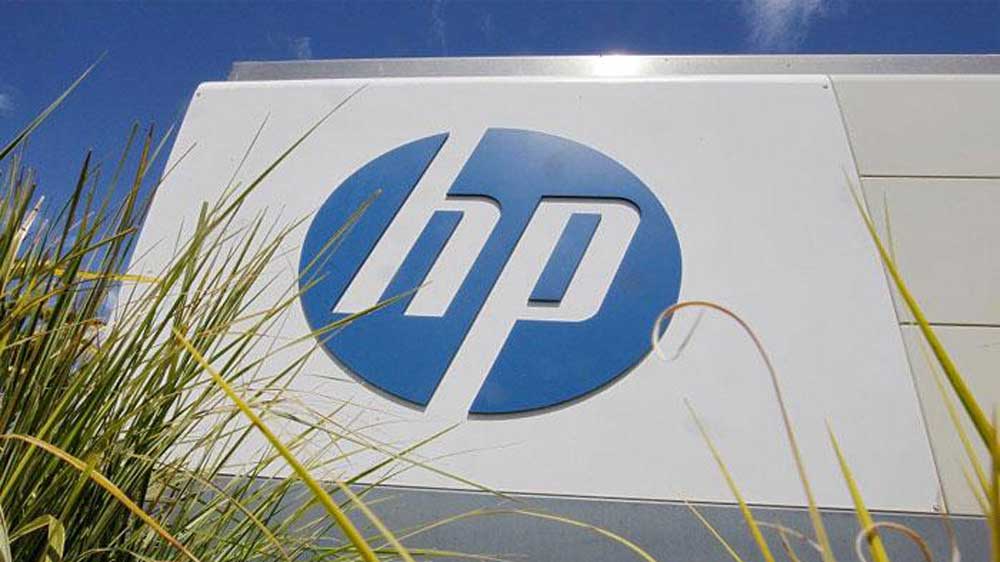