PVR Utsav has been designed to provide a hygienic, safe and secure cinematic experience to the discerning audience. 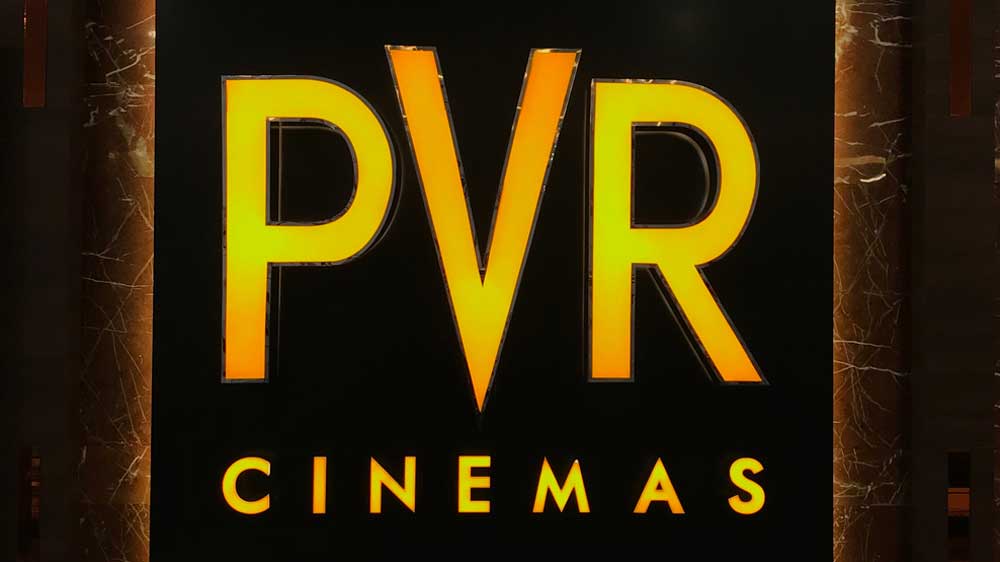 PVR Utsav has been designed to provide a hygienic, safe and secure cinematic experience to the discerning audience.

Sanjeev Kumar Bijli, Joint Managing Director of PVR, said, “PVR Utsav is a natural progression for us, further consolidating our foothold in the small-towns of India. Whilst the first step was to get the model right, the idea was to have the PVR standards of excellence reach every corner of the country with an astute focus on smaller cities. The unveiling of this property further demonstrates our goal to bring in first-to-market concepts, and enhanced entertainment for every pocket size.”

Spread across 18,438 sq ft, PVR Utsav in Satna draws inspiration from local craft for its design following Gondh art concept. With a seating capacity of 584 audiences, it is the biggest multiplex in the town equipped with modern technologies such as 2K projection system, Dolby 7.1 sound and UHD 3D technology.

Gautam Dutta, CEO, PVR, stated, “PVR Utsav is a worthy addition to our offerings, which is aimed at making an elevated cinematic experience more accessible to each part of the country and to address the growing base of the discerning audience. With PVR Utsav, we are focusing on cinema aspect ratio in non-metros to ensure further growth of the cinema industry in India.”

“We are excited to launch the new format in Satna and the market is propitious for further growth. Our first property at Jalgaon under the pilot phase was immensely successful and we are sure the new property in Satna will witness a similar response,” he added. 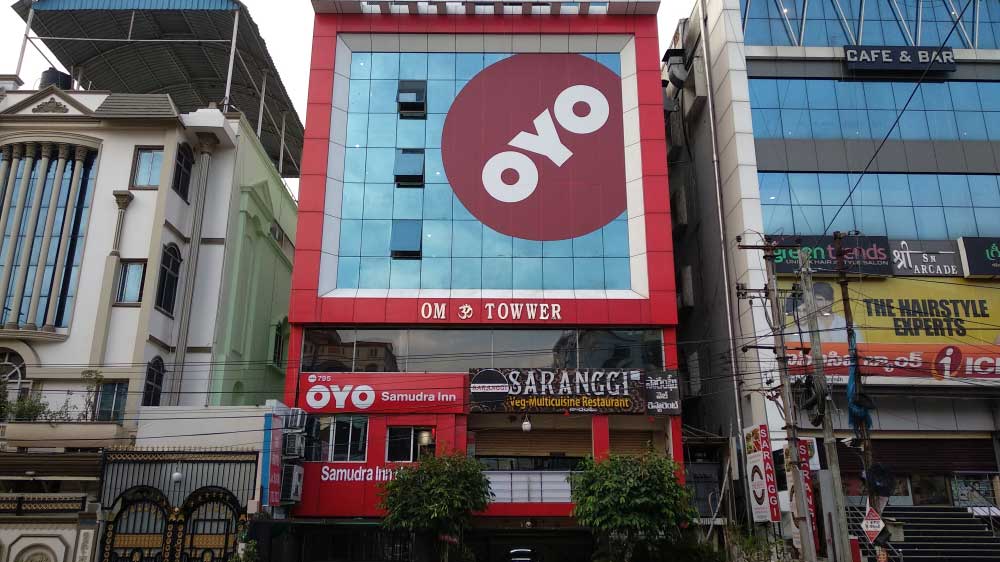