The acquisition, which was announced in June last year, was scrutinised by the Competition Commission of India (CCI), which gave its conditional approval last month. 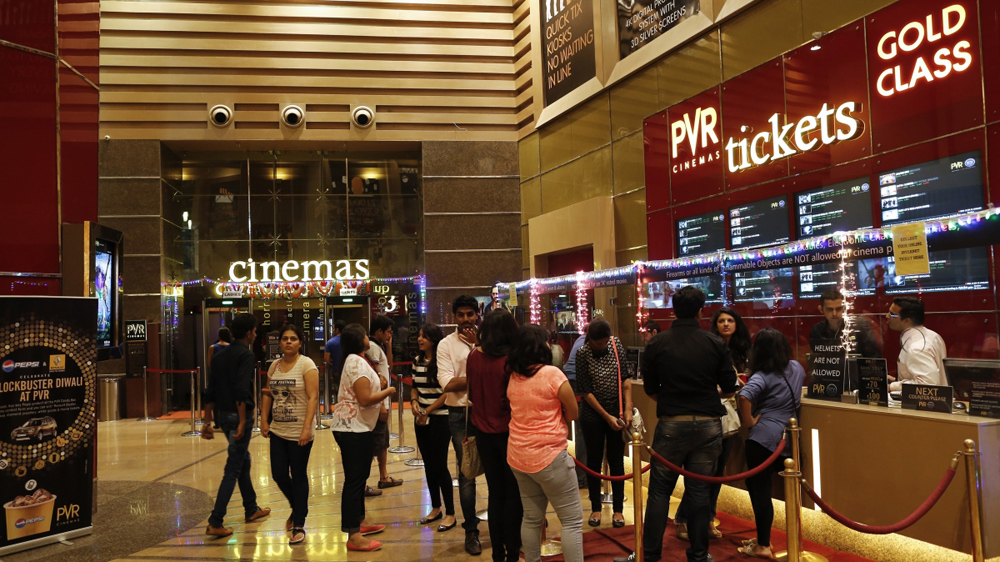 PVR Cinemas has paid a mammoth sum of Rs 433 crore to acquire DLF’s brand, DT Cinemas. According to the market experts, this can be marked as one of the major deal cracked in the entertainment business sector. However, PVR didn’t manage to pull the deal as the way it had planned and finally had to settle by acquiring lesser screens then what it was expecting.

The acquisition, which was announced in June last year, was scrutinised by the Competition Commission of India (CCI), which gave its conditional approval last month. In the final stage, PVR managed to crack the agreement by acquiring the operation rights of 32 screens of DT Cinemas. Initially, the deal was for 39 screens valued at Rs 500 crore. DT Cinemas operates in the National Capital Region and Chandigarh.

CCI has only approved the deal by pinning down one condition that the two properties of DT Cinemas-DT Savitri (One Screen) and DT Saket (Six Screens) will not be included in this deal. Elaborating further on some key points of the deal, Nitin Sood, CFO, PVR said that the company has paid Rs 333 crore to DLF and the remaining Rs 100 crore will be paid after the completion of some milestones. Company has the rights to use the DT Cinemas brand for one year, but we will be changing the name within three-four months. PVR saw a bigger opportunity in DT Cinemas than in the under-construction properties. DT Cinemas has good properties and three years is not a very long time. All the company’s future expansion in Noida and Gurgaon will happen after three years. 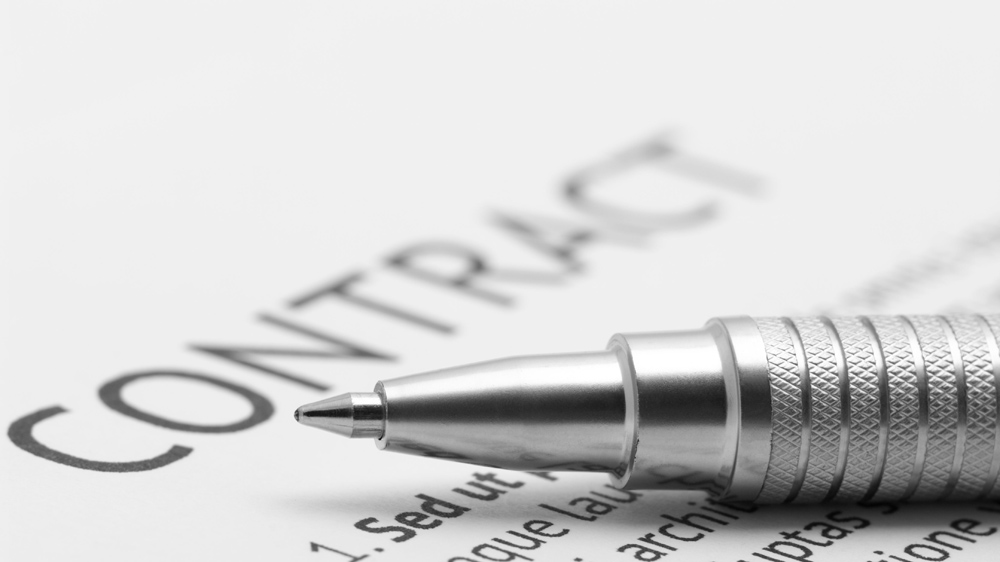