A meeting of the board of directors of the company will be held on July 29, 2016 to recommend for the approval of members for the issue of non-convertible debentures. 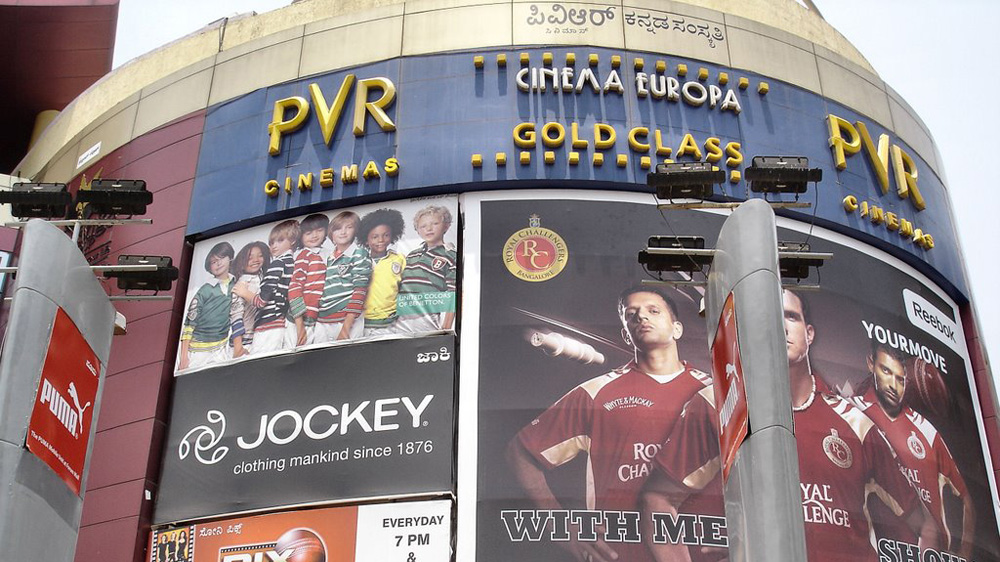 In its recently released statement, multiplex giant, PVR Ltd. said that it is looking to raise up to Rs 250 crore through issuance of non-convertible debentures (NCDs). PVR is one of the largest and the most premium film entertainment companies in India.

Since its inception in 1997, the brand has redefined the concept of movie theatre in India. Serving 70 million patrons at PAN India level, the company acquired Cinemax in 2012 and has recently entered into definitive agreements to acquire DT Cinemas. Currently, PVR operates a circuit of 552 screens across 120 locations in 47 cities.

In its BSE filing, company stated that a meeting of the board of directors of the company will be held on July 29, 2016 to recommend for the approval of members for the issue of non-convertible debentures for a sum not exceeding Rs 250 crore. Though the company has not revealed any information about where it is going to deploy the amount, but market experts feel that PVR is certainly eyeing something big which will be disclosed soon. 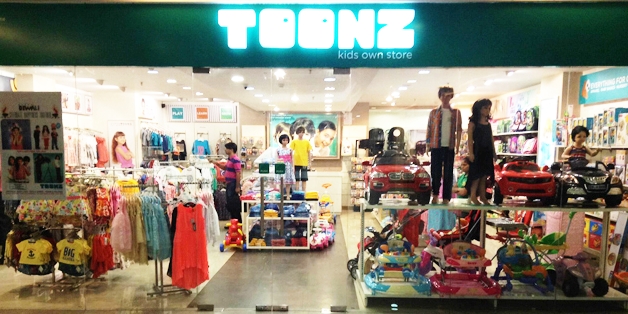