The Ajay Bijli-owned company, which was earlier focusing on the distribution of Hollywood films in India, is now planning at distributing Hindi and other Indian language films too. 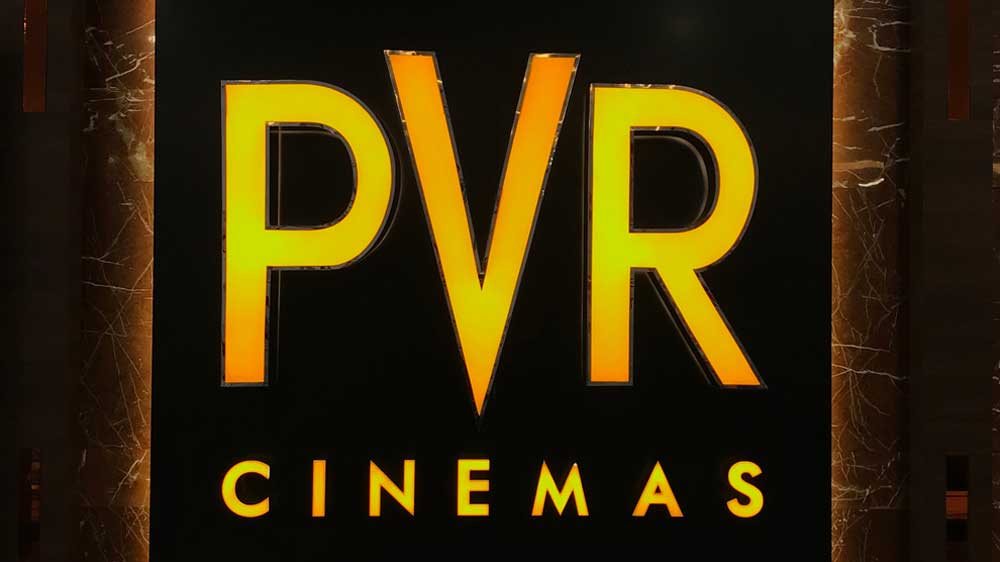 The Ajay Bijli-owned company, which was earlier focusing on the distribution of Hollywood films in India, is now planning at distributing Hindi and other Indian language films too.

Kamal Gianchandani, Chief Executive Officer (CEO) of PVR Pictures, said, “This is an expansion of the business. We have been in this business from 2002 and the focus was on foreign language films and now the company has decided to expand its footprint and to distribute more local language films in addition with foreign films.”

Entering into the distribution of vernacular films with Super 30, the company has several other films in the pipeline like Batla House, Section 375, Khuda Hafiz.

The total revenue of PVR Pictures was around Rs 45 crore for the 2018-19 financial year.

Sanjeev Kumar Bijli, Joint Managing Director, PVR Ltd, stated, “We realized 90% of the box office in India comes from Hindi and other Indian language films. So, while the English films were doing well, to scale our distribution business up, we would need local content and we are lucky to have relationships in the industry that helped us with the same.” 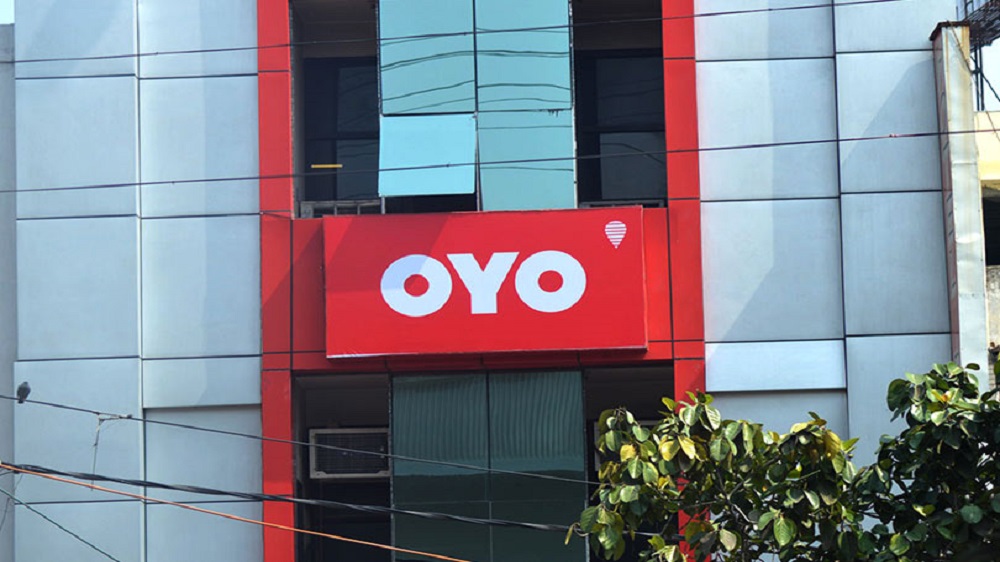