After the transaction, Sunil Mittal-led Bharti will still own 3% in the company through its group entity Cedar Support Services.

The family office of Wipro founder Azim Premji, PremjiInvest has confirmed mega investment of $250 million, or Rs 1,700 crore, to pick up 6% in Kishore Biyani-led Future Retail. Premji bought shares from the Bharti Group in a block deal, the company informed the exchanges on Thursday.
The largest in brick-and-mortar retail appeared in the Wednesday reports of a financial daily. After the transaction, Sunil Mittal-led Bharti will still own 3% in the company through its group entity Cedar Support Services. Calls and text messages to PremjiInvest chief investment officer T K Kurien didn’t elicit a response till the time of going to press.
A total of Rs 575 crore from the Rs 1,700-crore transaction is expected to go into Future Retail’s kitty to through a clawback provision. Future Retail’s network comprises of Big Bazaar, fbb and Foodhall, Easyday Club and eZone. As of March 31, Future Retail has 1,035 stores across 321 cities covering 14.5 million sqft. PremjiInvest is already an investor in one of the group entities, Future Lifestyle Fashions. It held around 8% in Future Lifestyle, but sold half of its stake to private equity major L Catterton Asia, which recently bought a 10% stake in the branded apparel retailer. Biyani’s latest fund-raise comes amid speculation that Amazon is eyeing up to 10% stake in Future for $400 million.
Biyani’s latest move also comes at a time when global retailers are eyeing a bigger slice of the country’s retail landscape with e-commerce giants Amazon and Flipkart squaring up for a slug fest. US retail giant Walmart struck a mammoth deal with Flipkart, pumping $16 billion into the homegrown e-commerce biggie, valuing it at $21 billion, in May. 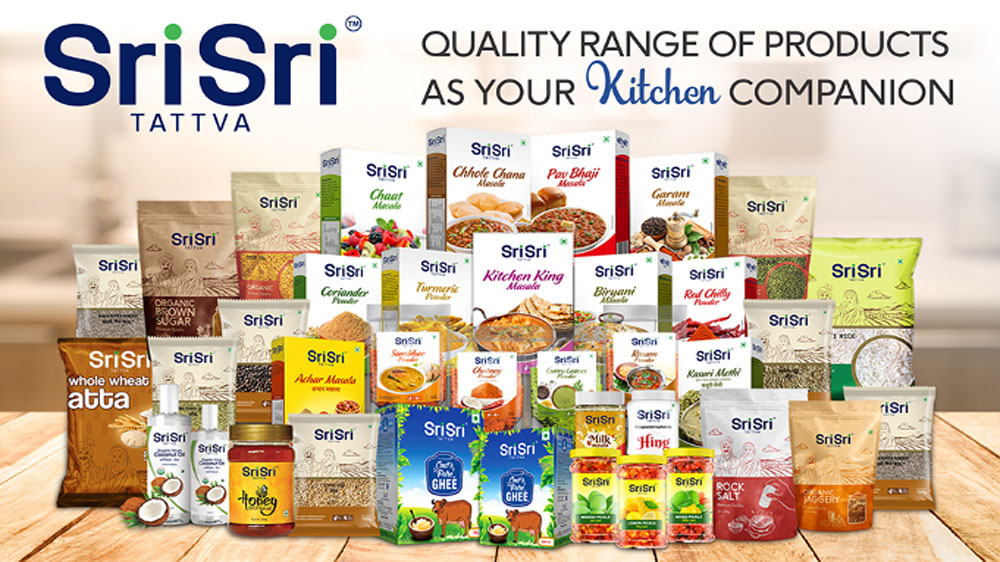