Pizza Hut, an American restaurant chain and international franchise plans to open 25 more outlets that serve wine and beer along with pizzas. 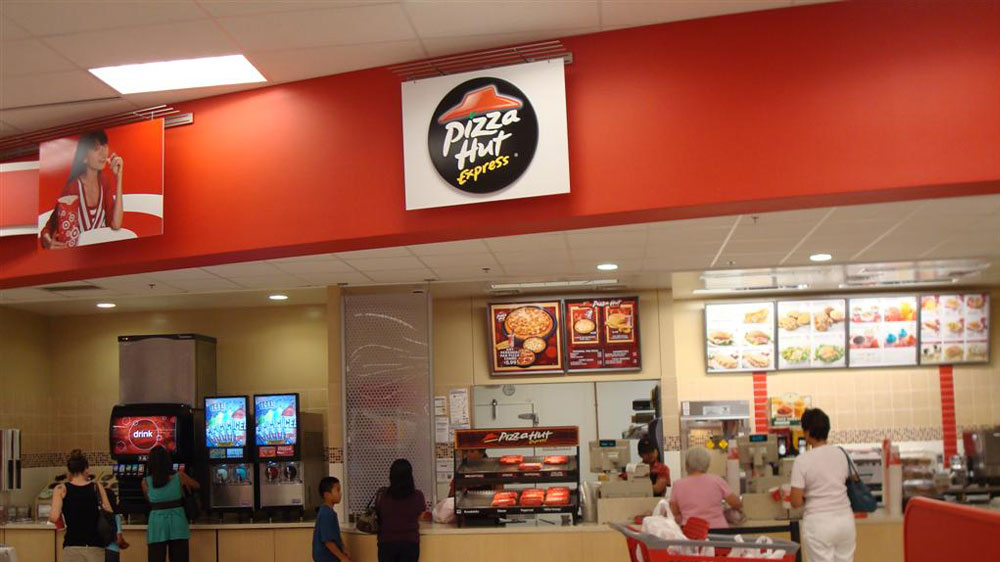 Pizza Hut, an American restaurant chain and international franchise plans to open 25 more outlets that serve wine and beer along with pizzas.The company has taken the step by seeing the popularity of these kinds of stores in India. The brand has received tremendous response to this new format. The further expansion would be via the franchise format. The company currently operates 10 such stores in Delhi and Bengaluru.

Pizza Hut has seen a growth of nearly 20 to 25 per cent in this format. The expansion will also help the brand in diversifying their offering and adding more value-added services. The company, which is celebrating 15 years of its operations in India, also plans to take its casual dining restaurant presence to 250 stores by 2015. Currently, the pizza chain has 131 stores spread in 34 cities.