At last year's Cannes Lions, Ogilvy announced its commitment (in partnership with the three per cent movement) to recruit 20 senior women in creative globally by 2020. 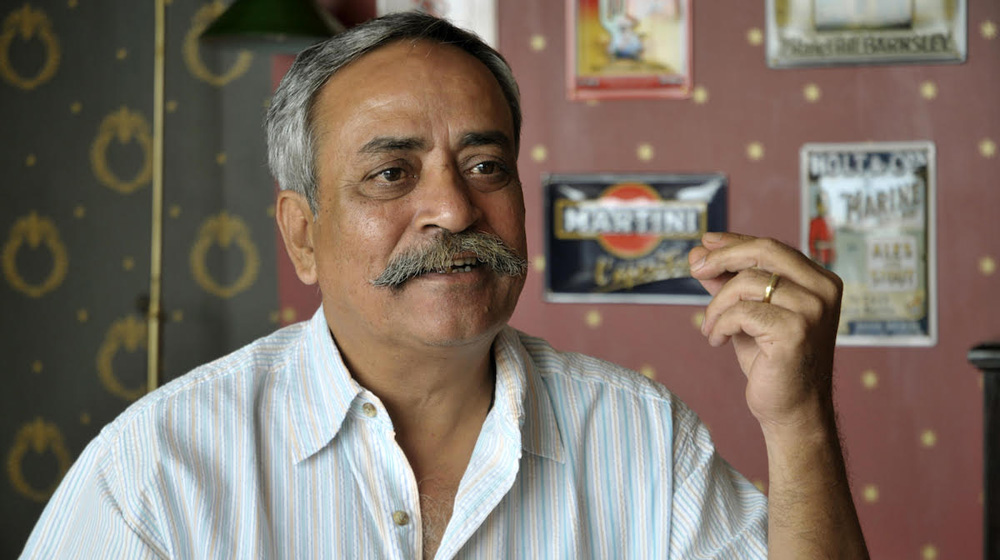 Piyush Pandey, the current chairman of Ogilvy India, has been appointed as the global chief creative officer and he will join in from January 1, 2019.
Pandey has replaced Tham Khai Meng and becomes the agency's next COO worldwide.
Reports state that Pandey will retain his current responsibilities and will work from Mumbai in partnership with Ogilvy's global chief executive John Seifert t oversee creative standards at the company. Sciarrotta will continue to lead creative work assignments for several of the agency's top 50 clients while taking on new duties at the worldwide creative level.
Reports also state that Ogilvy has also announced that it will expand its Worldwide Creative Council from 12 members to 20; the 20 members - of which half will be comprised of female creative leaders - will be announced in January of 2019.
In a company statement, Seifert says, "We could not be more thrilled that Piyush (Pandey) will be serving as our chief creative officer, worldwide and my creative partner. He is a true industry icon who is uniquely suited to lead our global creative efforts. Creativity has and will always be at the heart of the Ogilvy brand and culture. Piyush is the perfect leader to shepherd that legacy as we continue to focus on making brands matter as the leading creative network in the world."

At last year's Cannes Lions, Ogilvy announced its commitment (in partnership with the three per cent movement) to recruit 20 senior women in creative globally by 2020. 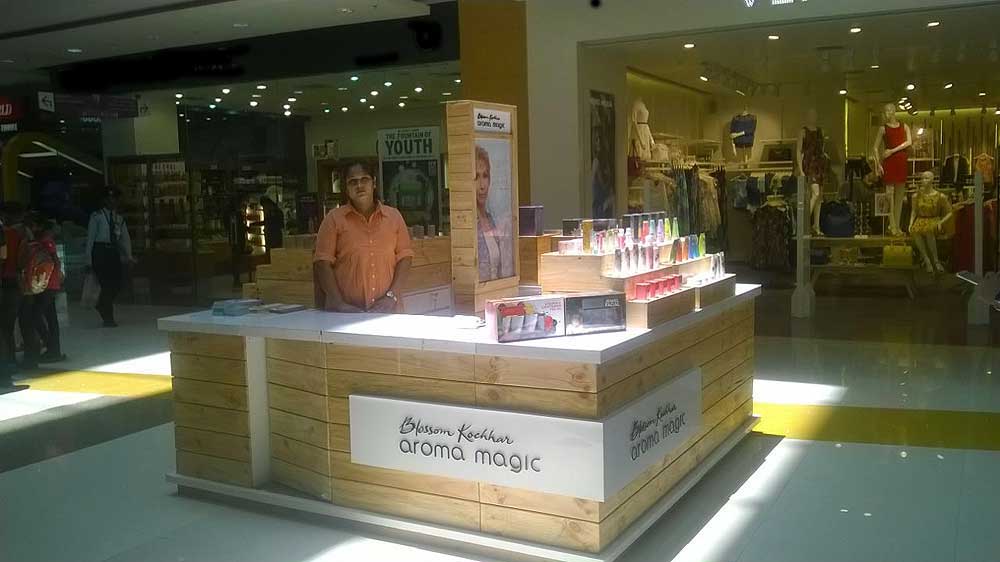