The PoS business currently generates around 45% of Zopper’s revenue. Co-founder Jain, who heads that unit, will now join PhonePe, one of the persons mentioned earlier said. 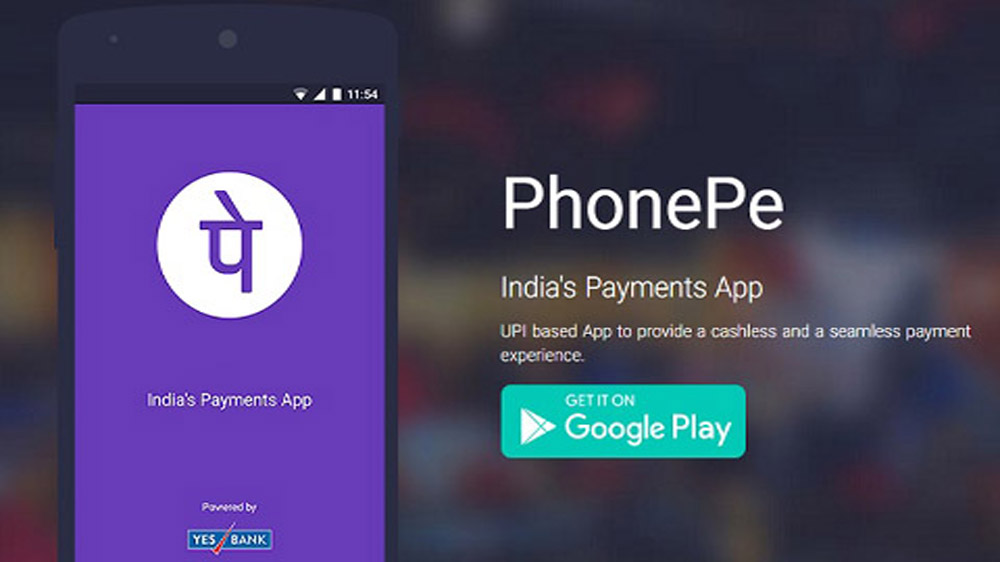 The terms of the deal could not be immediately ascertained. A formal announcement is likely to be made within a week, one of the above-mentioned persons said on the condition of anonymity. A second person said some issues are yet to be resolved.

Founded in 2010 by Neeraj Jain and Surjendu Kuila, Zopper has pivoted twice in the last eight years. It started out as a community-based product review site called Reviews42 before rebranding and turning itself into a hyperlocal e-commerce platform.

The PoS business currently generates around 45% of Zopper’s revenue. Co-founder Jain, who heads that unit, will now join PhonePe, one of the persons mentioned earlier said.

Separate email queries sent to Zopper and PhonePe did not elicit responses till the time of publishing this report.

PhonePe, whose platform is based on the government-backed Unified Payments Interface (UPI), was acquired by Flipkart in early-2016.

It operates independently from Flipkart, which is the process of being acquired by US retail giant Walmart for $16 billion.

PhonePe and Paytm, which is backed by SoftBank and Alibaba, are the largest mobile wallet players in India with Google Tez also among their rivals. PhonePe said last month that it had crossed the 100-million user mark.

The acquisition of Zopper is part of PhonePe’s aggressive strategy to target offline merchants to expand its customer base, and for making it a ubiquitous payment method for smartphone users. Last October, PhonePe had launched an indigenously-developed PoS device to boost its digital payments play.

Zopper Retail, which helps merchants with billing, customer relationship management (CRM) and inventory management, has signed up more than 15,000 customers so far. Zopper’s pivot to the PoS business was fuelled by its acquisition of EasyPOS, a cloud-based PoS software maker, in 2016.

In 2016-17, the first full financial year since Zopper’s pivot, it posted consolidated net sales of Rs 4 crore, up from Rs 1.3 crore the previous fiscal. During the same period, the firm’s halved its consolidated losses to Rs 14 crore from Rs 28.7 crore. These numbers have been sourced from VCCEdge, the research arm of News Corp VCCircle.

The company is yet to file its financials for the year ended March 2018 with the Registrar of Companies. One of the above-mentioned persons told TechCircle that Zopper is now generating annualised revenues of more than Rs 25 crore.

Meanwhile, Flipkart has been lending its financial heft to PhonePe.

In March this year, PhonePe had received Rs 518.22 crore ($80 million) in a fresh funding round from Singapore-based Flipkart Payments Pvt. Ltd.

A back-of-the-envelope estimate by TechCircle indicated that the transaction valued PhonePe, as a standalone entity, at roughly around $575 million (about Rs 3,740 crore).

In October, Flipkart had committed to pump $500 million (Rs 3,254 crore) into its payments arm. 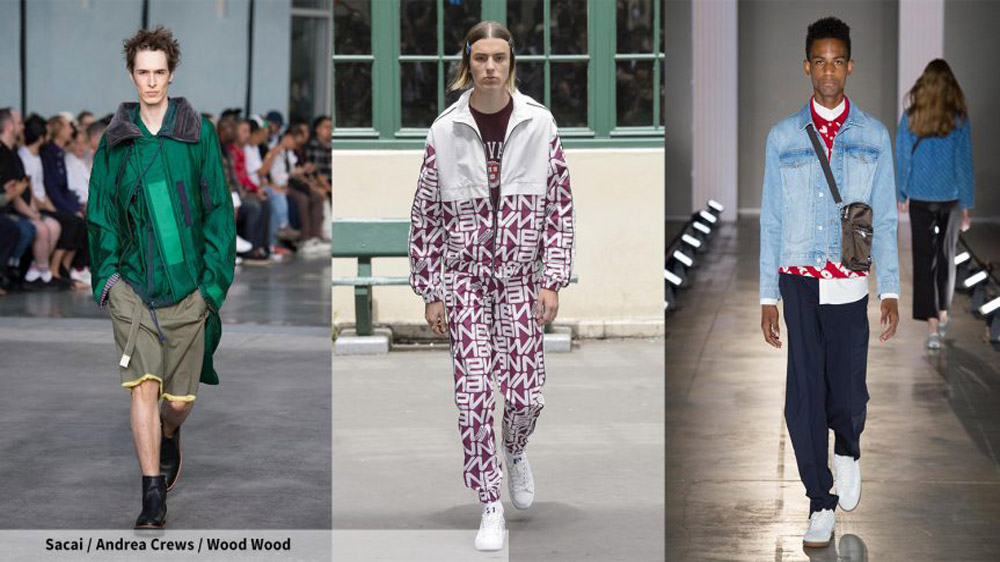