The Coffee Bean & Tea Leaf, owned by California-based International Coffee and Tea, has 1,189 outlets, of which, nearly three-fourth are franchised. 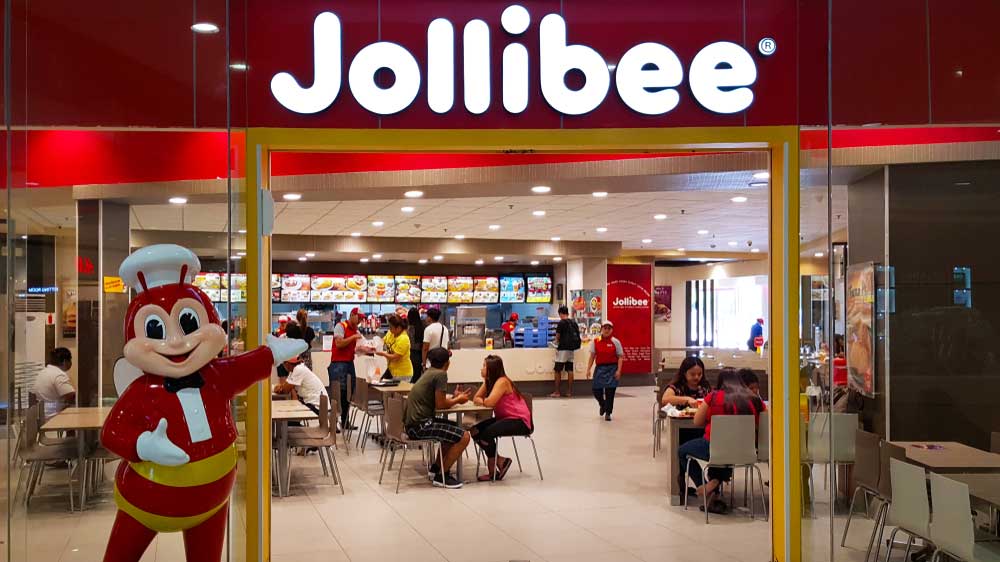 Philippines-based Jollibee Foods Corp is acquiring the US-based coffee chain The Coffee Bean & Tea Leaf (CBTL) for $350 million. The agreement is in line with the fast-food company’s plan to expand outside its home market.

Jollibee will be buying the coffee chain through a Singapore-based holding company. CBTL will be acquired from private equity firm Advent International and other investors including the Sassoon family, a large shareholder in CBTL.

The Coffee Bean & Tea Leaf, owned by California-based International Coffee and Tea, has 1,189 outlets, of which, nearly three-fourth are franchised. These outlets are spread across the United States, Southeast Asia and the Middle East, and are rapidly growing in Asia.

Tony Tan Caktiong, Chairman of Jollibee, said, “The acquisition of Coffee Bean & Tea Leaf will be Jollibee's largest and most multinational so far with business presence in 27 countries.”

“The deal allows Jollibee to be a key player in the large, fast-growing and profitable coffee business. The priority is to accelerate Coffee Bean's growth in Asia. The acquisition will add 14% to Jollibee's global system-wide sales and 26% to its total store network,” he further added.

Jollibee, known for its sweet-style spaghetti, burgers and fried chicken, is operating the largest fast-food chain in the Southeast Asian nation with 3,195 restaurants. 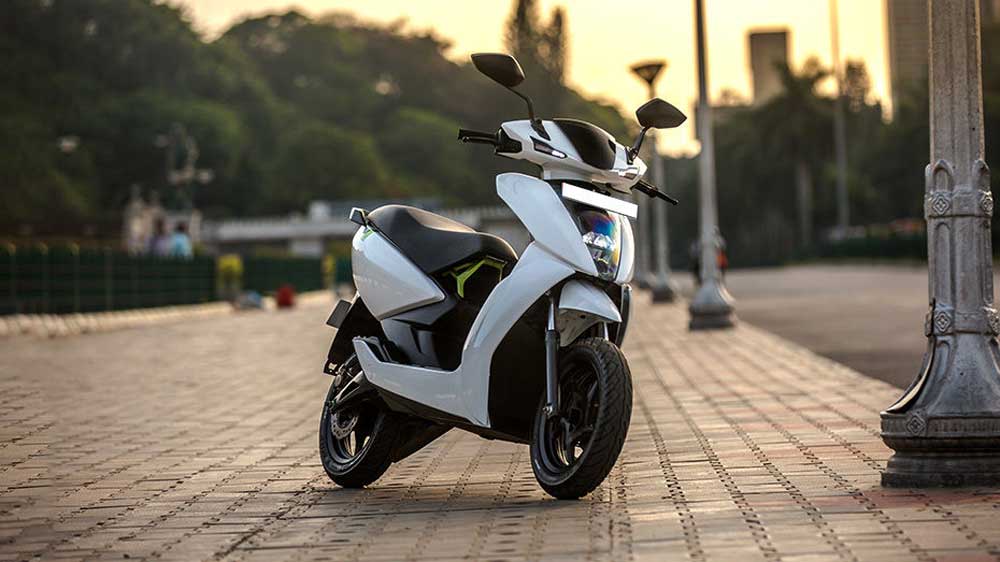