After resolving security concerns, the ‘Made in India’ chat app was set to launch on August 27. 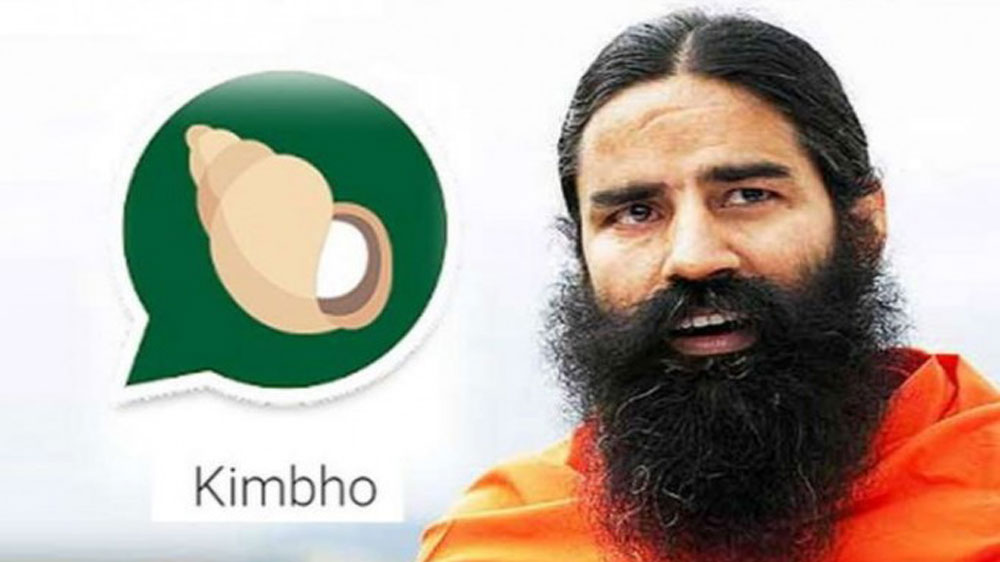 Patanjali has postponed the launch of its WhatsApp-rival chat app called Kimbho. After resolving security concerns, the ‘Made in India’ chat app was set to launch on August 27.

Acharya Balkrishna, Managing Director of Patanjali, tweeted, “We inform you that trial, review and upgradation is in process to make Kimbho most safe, convenient and secure. We will announce a new date of official launch asap."

Kimbho app was initially launched in May this year but was taken down from Play store. The cybersecurity experts had called the app a security disaster.

Patanjali’s spokesperson SK Tijarawala tweeted, “Kimbho in Sanskrit means what’s going on and what’s the news.” The Kimbho chat app is claimed to be AES encrypted and supports ghost chatting and auto-deletion of messages. 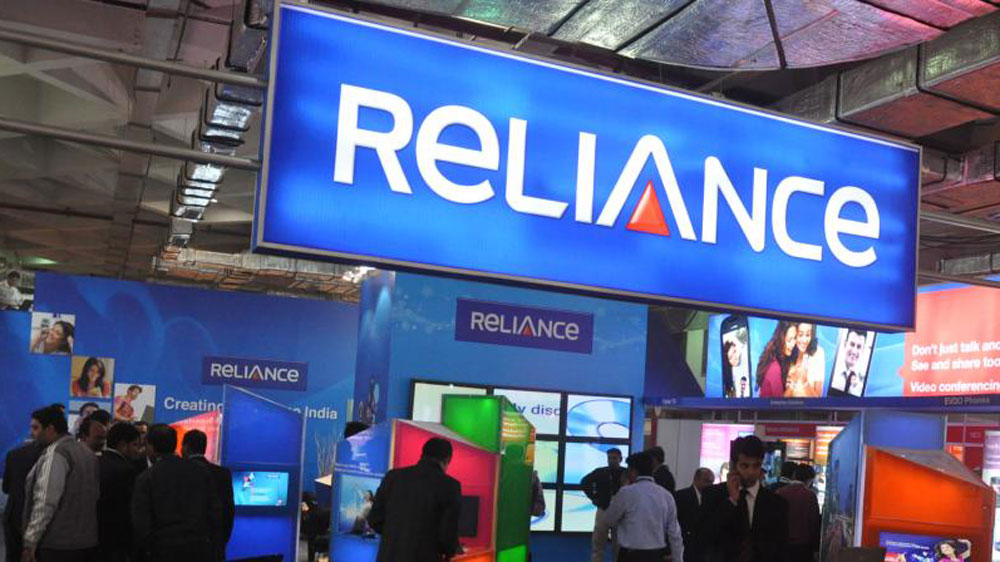