Paniq Escape Rooms allows people to step into a real-life mystery, solving brainteasers and beating technology at its own game. 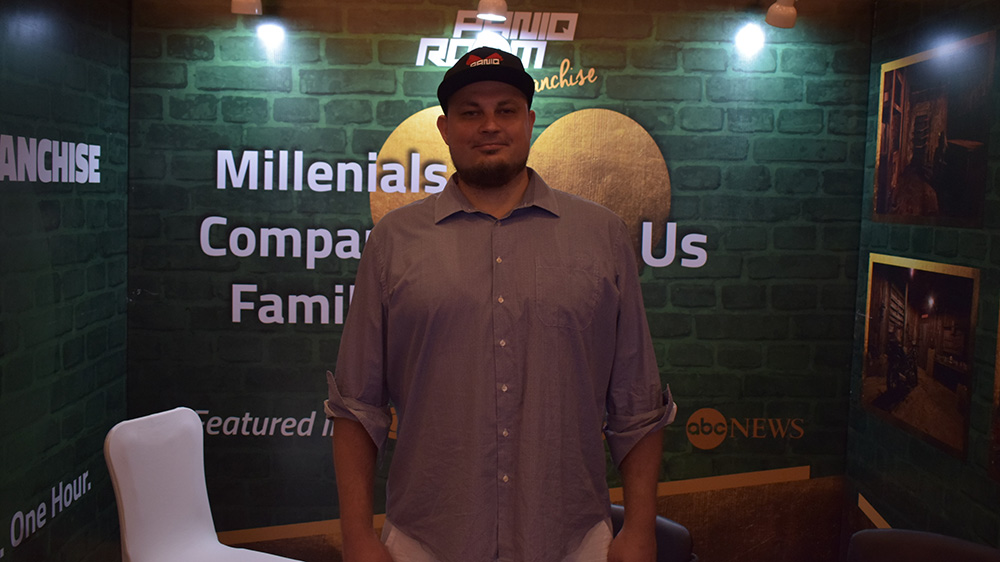 Hungary-based Paniq Escape Rooms’ inception happened in 2012. The brand stepped into the market with one goal in mind, to continuously create new experiences that keep patrons excited. Since then, the company has been extending its branches all over the world, opening its first US location in 2014 and is now planning to enter India.

Zoltan Mark Olmosi, Head of Operations, Paniq Escape Rooms, said, “Through Paniq Escape Rooms, we are allowing people to step into a real-life mystery, solving brainteasers and beating technology at its own game. The décor, story, theme, and the service at Paniq Escape Rooms are designed in such a manner that customers can completely get lost inside of a game.”

“We are offering two different types of franchise opportunities to interested people. You can go for a single unit franchise which will allow you to operate your own Paniq Escape Room in a projected territory of your choice. Also, you have an option of an area development franchise which is meant for those who are looking to lock down a larger territory, slowly building a series of Paniq Escape Room locations/territories,” he added.

Olmosi further stated, “Our master franchise will cost around $50,000 to $200,000 depending upon the location and investors.” 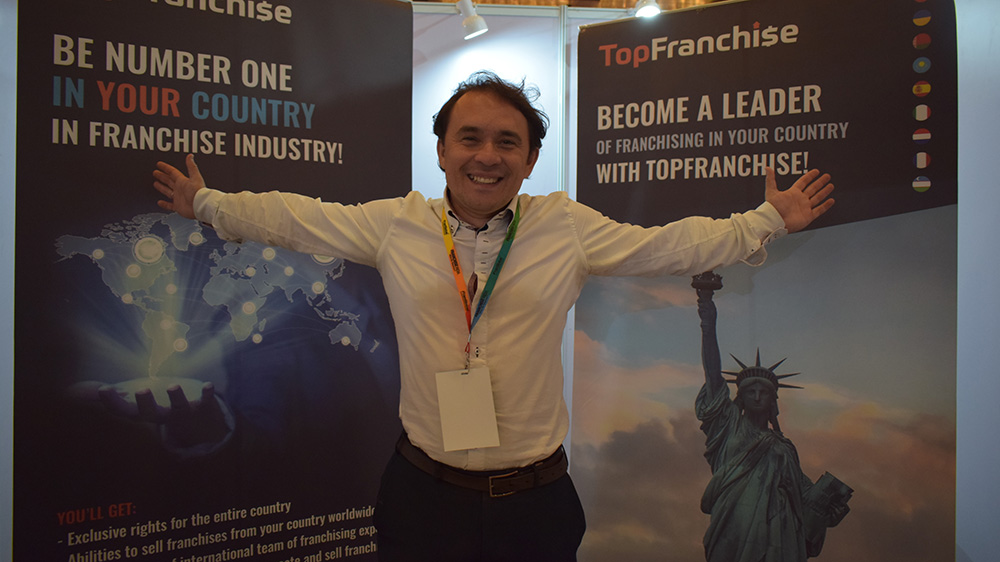