OYO is also looking at bringing a new category in Saudi Arabia to tap the large inflow of religious tourists into the country. 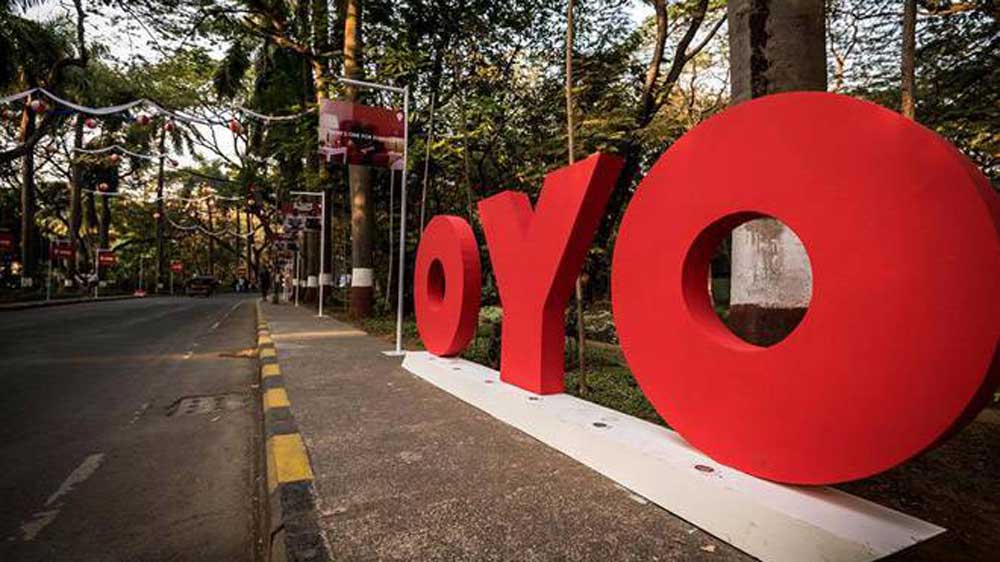 As part of its ambitious expansion plans in GCC, the Indian hospitality start-up OYO is planning to soon foray into Saudi Arabia, Abu Dhabi and Al Ain.

The online aggregator is also aiming to reach 12,000 rooms by 2020 in the Middle East market. This will almost be a 10-fold jump from its present level of 1300 rooms on its platform in the UAE market.

Manu Midha, Regional Head, Middle East, OYO Hotels & Homes, said, "Having covered four major cities in UAE since we entered the Dubai market in April last year, we will soon be expanding our operations to Saudi Arabia in a big way."

Apart from its traditional offerings like hotel rooms, homestays and townhouses, OYO is also looking at bringing a new category in Saudi Arabia to tap the large inflow of religious tourists into the country. 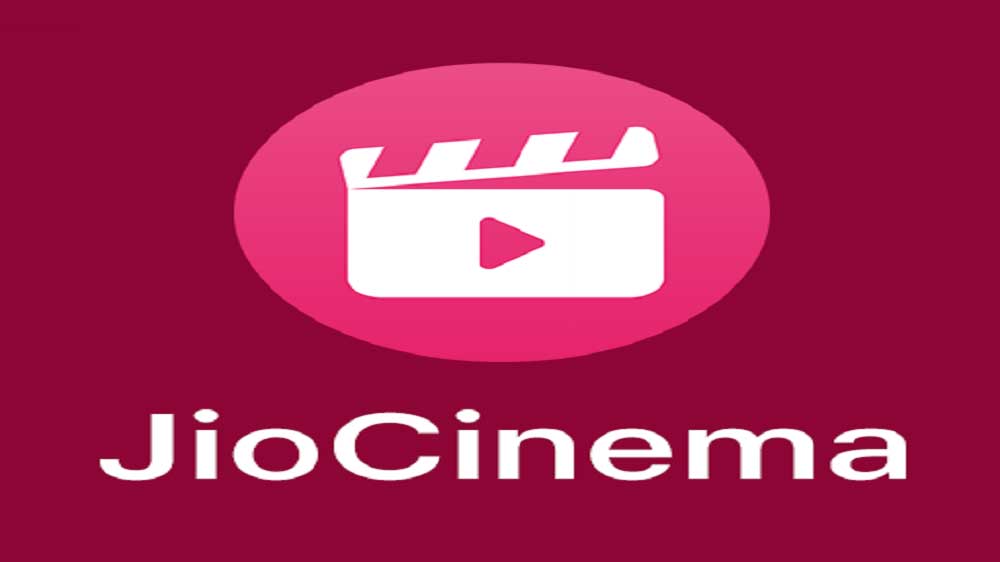 collaboration
JioCinema ties up with Disney