OYO strengthens Southeast Asia presence with its foray into Vietnam

Beginning with more than 90 franchised hotels, the company is eyeing to expand its footprint to 10 cities in Vietnam by 2020-end. 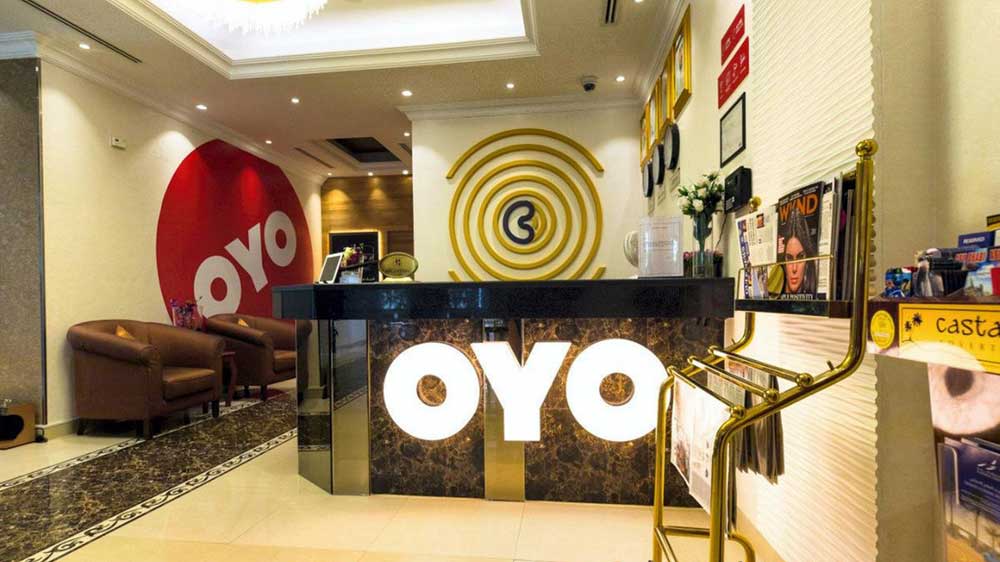 OYO, a leading chain of hotels and homes, has strengthened its presence in Southeast Asia by entering Vietnam. The company has initially started with more than 90 franchised hotels in six cities including Hanoi, Ho Chi Minh, Da Nang, Phu Quoc, Vang Tau and Nha Trang.

In a bid to create over 1,500 direct and indirect jobs in the country, OYO has made a commitment to invest $50 million over the next few years.

Beginning with more than 90 franchised hotels, the company is eyeing to expand its footprint to 10 cities in Vietnam by 2020-end.

Dushyant Dwibedy, Vietnam Country Head of OYO, said, "We aim to grow to 10 cities and 20,000 rooms by 2020-end, while becoming a household name for both local and international travellers in Vietnam."

"The company's growth in the country will be fuelled by strong local leadership and a team of hundreds of young hospitality enthusiasts. Vietnam offers an attractive market with sizeable internet and mobile presence, which complements our approach," Dwibedy stated.

In October 2018, OYO had launched its operations in Indonesia, another Southeast Asian country, where it has grown to nearly 20,000 rooms in 720 hotels across 80 cities. Philippines and Malaysia, other countries in the region, also reported having 8,000 and 1,300 ‘exclusive rooms’ respectively. 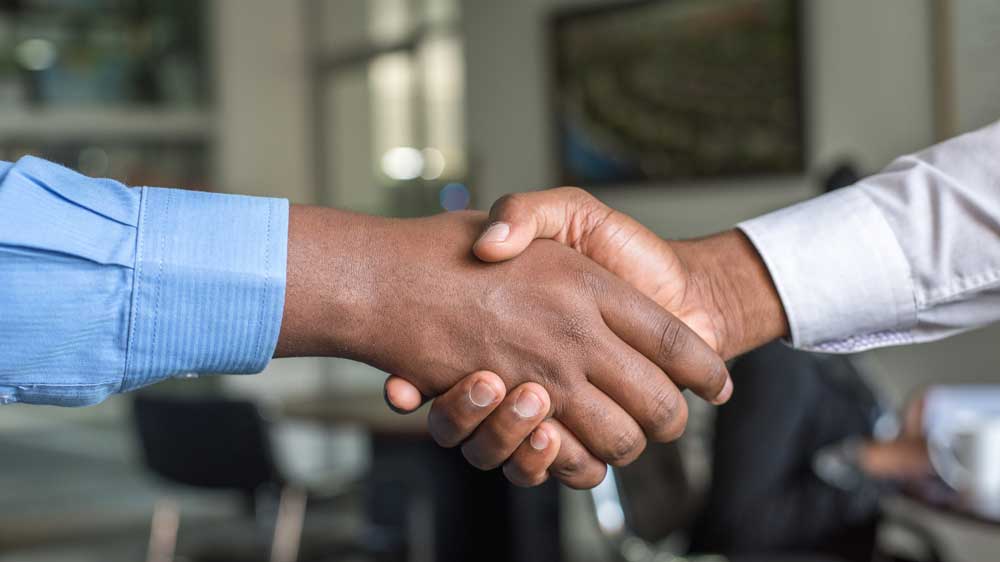