The hospitality firm has signed deals with 50 hotels in the country for over 3,000 rooms across seven cities. 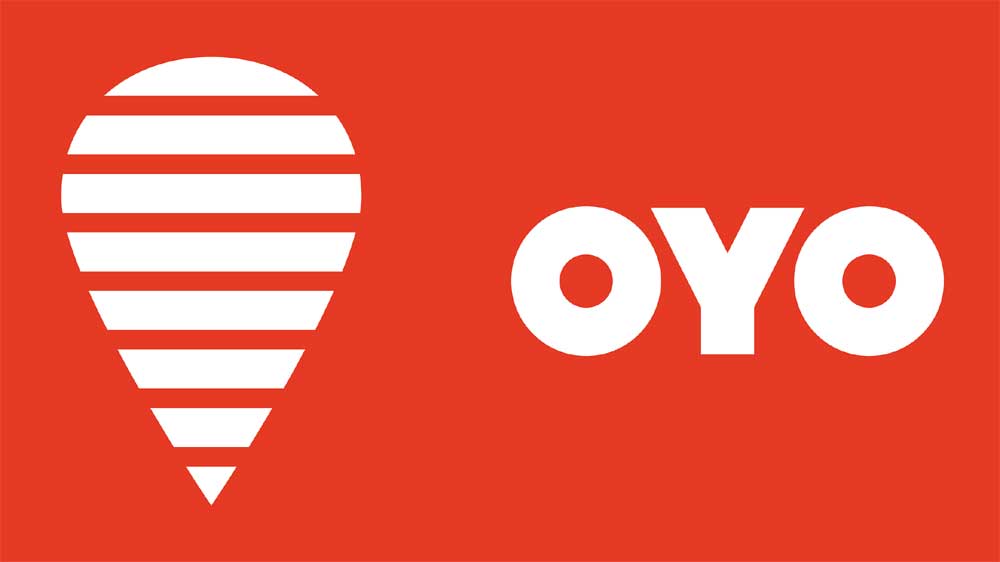 OYO has launched operations in Saudi Arabia, expanding its international footprint. The hospitality firm has signed deals with 50 hotels in the country for over 3,000 rooms across seven cities.

These properties will operate under the franchise model with full inventory control similar to other markets such as India and China.

OYO is planning to create jobs for more than 5,000 Saudi citizens by 2020. It is also eyeing to set up two OYO Skill Institutes, one in Riyadh and another in Jeddah, for training Saudi graduates in hotel management.

OYO has further signed a Memorandum of Understanding (MoU) with the Public Investment Fund, Saudi Arabia, for highlighting the business potential it sees in the market.

Ritesh Agarwal, Group CEO and Founder, Oyo Hotels & Homes, stated, "We are committed to creating quality, affordable living spaces, and thousands of jobs for the young people of Saudi Arabia. It has been our long-standing belief that provided with the right direction and tools, smaller assets can also generate positive returns."

"We are honoured and delighted to support the Saudi government's vision 2030 for the Kingdom of Saudi Arabia and are committed to continuing investing in the multi-billion dollar opportunity in the hospitality industry in the country," he added. 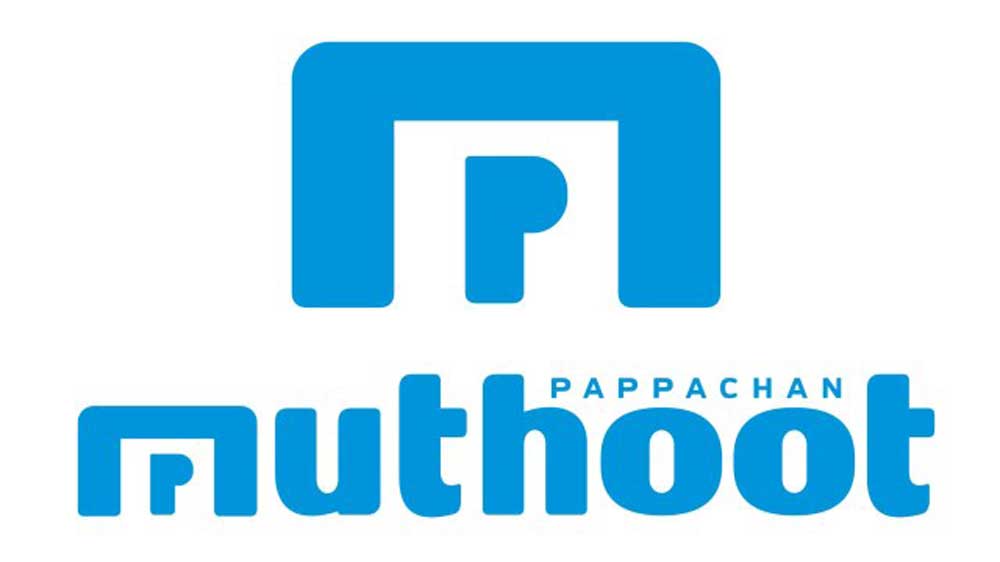