OYO’s move to add Thailand to the portfolio of countries in which it operates is an important milestone in its expansion into Southeast Asia. 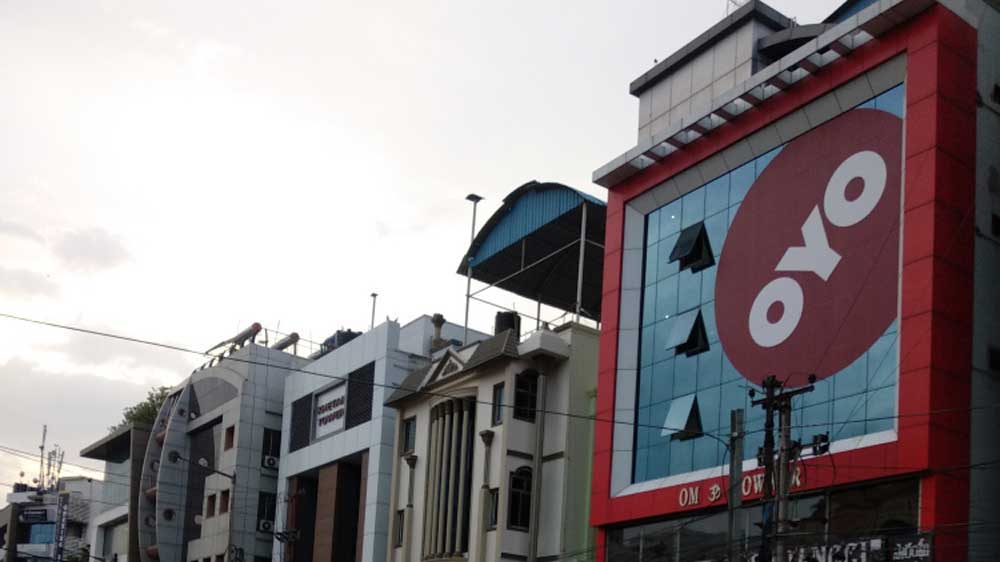 OYO is aiming at having two million rooms under management in Southeast Asia by 2025. Recently, the hospitality firm launched its hotels in Thailand.

Mandar Vaidya, OYO's CEO for Southeast Asia and the Middle East, said, “South East Asia and in particular Malaysia was OYO's first foray outside of India. Today, OYO is present in more than 250 cities with more than 2,500 franchised and leased hotels across Malaysia, Indonesia, Philippines and Vietnam. That number will rise with the addition of OYO Thailand.”

Thailand: An important market for OYO

In Thailand, OYO has opened 250 franchised hotels with 8,000 rooms in 13 cities including the popular destinations of Bangkok, Pattaya, Phuket and Hua Hin.

OYO’s move to add Thailand to the portfolio of countries in which it operates is an important milestone in its expansion into Southeast Asia. It will likely play a significant role in the growth of its business in the region.

“The expected influx of tourists particularly from Asia to Thailand, and the increased frequency of flights by airlines into Thailand will reinforce OYO's market leadership position in the region and help it achieve its goal,” Vaidya stated.

The company already has operations in the important tourism markets of Malaysia, Indonesia, Vietnam and the Philippines, but Thailand with its varied attractions and experiences is perceived to be the crown jewel.

The four countries OYO presently operates in attracted a total of 64.2 million tourists in 2018, while Thailand itself saw 38.3 million foreign visitors arriving on its shores in 2018. Tourism contributes around 18% to Thailand's GDP. 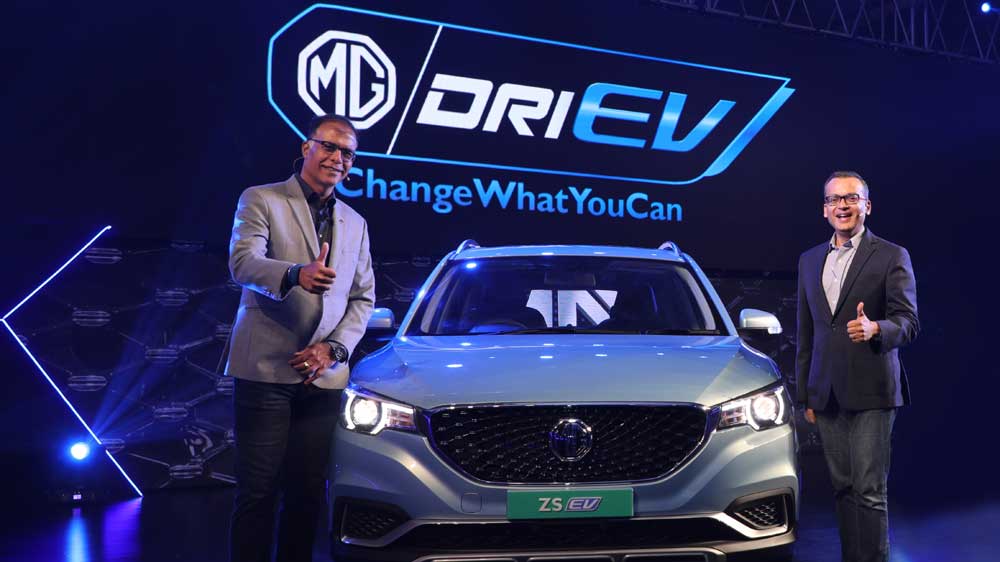