OYO aims to become the world's largest hotel chain by 2023 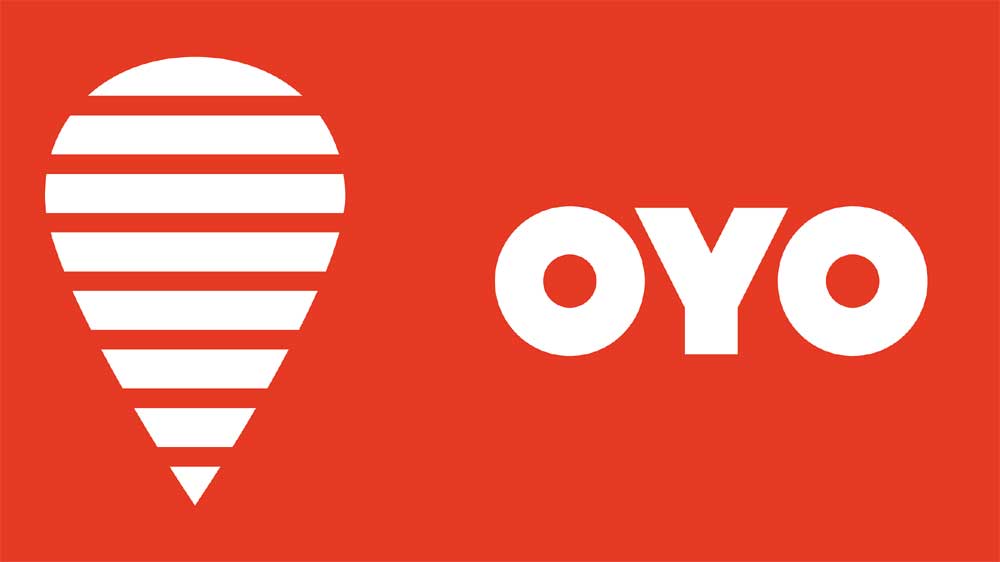 OYO Hotels is targeting to become the world's largest hotel chain by 2023 as it expands into newer countries like the Middle East, South East Asia and Europe.

Ritesh Agarwal, Founder of OYO, said, "Our belief is that if we just keep opening 50,000 keys a month, then by 2023 we would have opened roughly 2.5 million more rooms, which will be at least 2 times of what the world's largest hotel chain is today."

"Three years back India's standalone growth was 1.6 times, last year the growth was 2.3 times. This year we are trending roughly 3 times and we are going to project a little bit higher than 3 times for the coming fiscal years, so we are growing faster on a bigger base because of the network effect," he added. 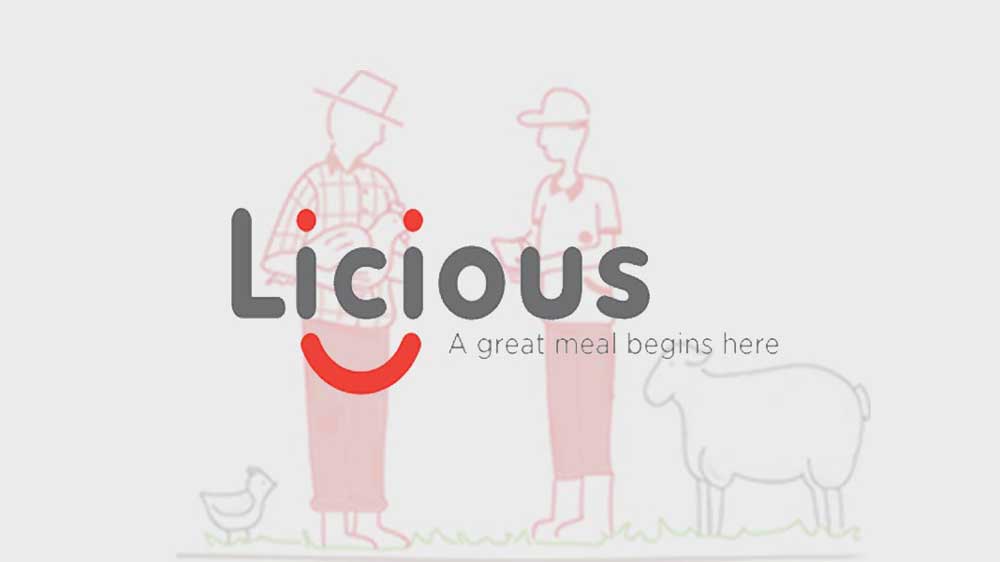