OnePlus, which has headquarters in Shenzhen sells a bulk of its phones through Amazon.com’s India unit, plans to have 10 retail stores by the second half of 2018. 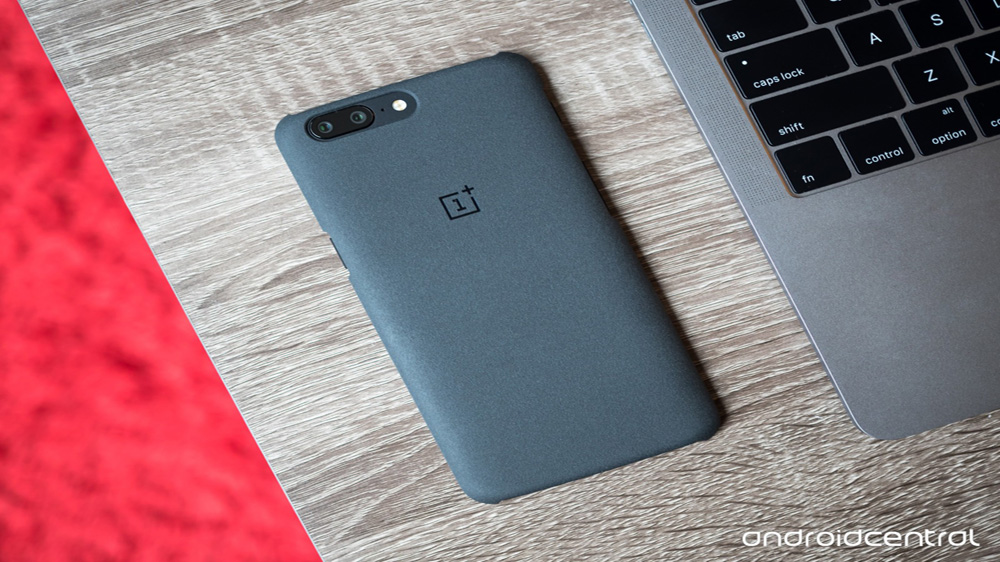 Chinese smartphone maker OnePlus is planning to strengthen its retail presence in India, to get closer to its aim to make the world’s No.2 smartphone by end 2018, a company executive said on Tuesday.

OnePlus, which has headquarters in Shenzhen sells a bulk of its phones through Amazon.com’s India unit, plans to have 10 retail stores by the second half of 2018, Vikas Agarwal, General Manager, OnePlus India told Reuters in an interview.

OnePlus currently has five retail stores in India. The mobile maker will also start a research and development unit in a market which accounts for one-third of its revenue.

“We’ve already upgraded to local production of the components and will continue to look at further plans as the government announces the next wave of localisation,” Agarwal said, adding that all OnePlus phones sold in India were made locally.

Sales of OnePlus’ latest phone pushed to reach top smartphone brand in India’s premium – above 30,000 rupees ($438) – segment in the quarter to June, ahead of bigger rivals Samsung and Apple Inc, according to tech researcher Counterpoint. 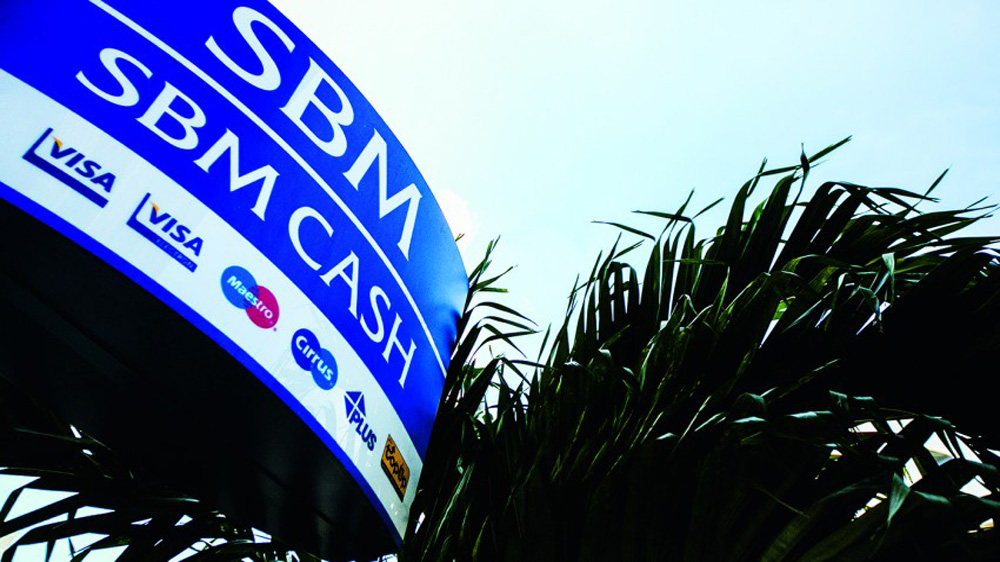