OLX Autos will add new pre-owned car dealers under its network and utilize a multi-channel approach to sell vehicles both offline and online. 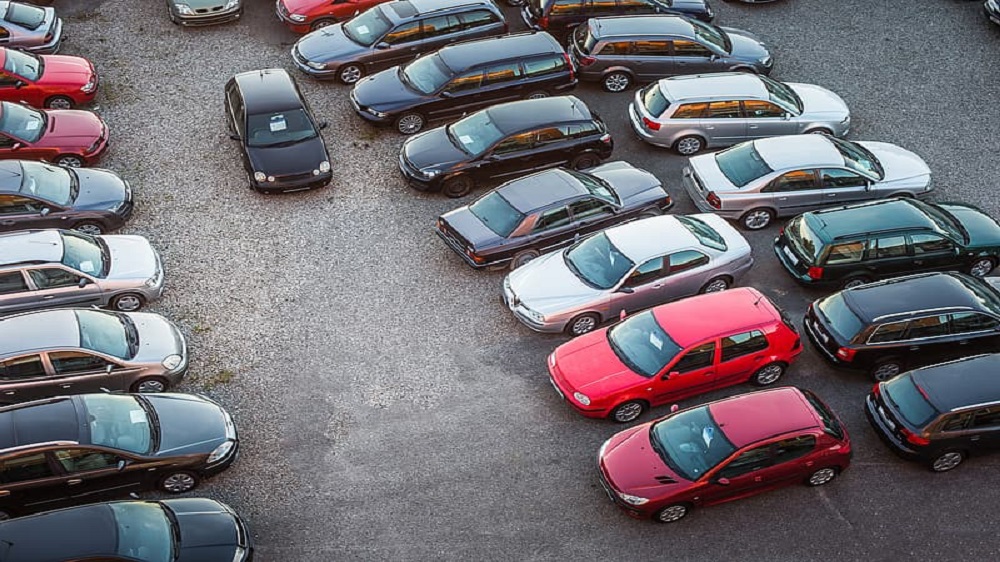 He said, “The entry of OLX in offline franchise-based retailing business with 'OLX Autos' is an extension of the company's existing business lines in the automotive segment and is poised to strengthen OLX's position in the used car market in India. The company has laid important milestones in the Indian used car market, first, by the leading online C2C market place for used car sales and later by bringing in innovative offline store 'OLX Cash My Car' that enables speedy trade-in of used cars by customers, directly to channel partner/dealers.”

“The announcement marks the official entry of OLX in the used car retailing in India at a time when the demand for used cars has been increasing at a healthy rate and market remained afloat even when new-vehicle demand was reeling down due to economic downturns,” he added.

OLX Autos will add new pre-owned car dealers under its network and utilize a multi-channel approach to sell vehicles both offline and online. The company will significantly benefit from its existing presence in the online retail marketplace and the know-how of Indian consumer trends with regards to pre-owned products, including cars.

Agwan further stated, “Furthermore, the ongoing COVID-19 crisis has shifted consumer preferences towards affordable personal mobility, which is expected to bring a significant upsurge in the demand of used vehicles in India. OLX's plan to initially launch OLX Autos in select Tier 1 and Tier 2 cities is a right move as these cities have a high uptake of used car and are in transition towards a used car ecosystem which is more organized, i.e., trustworthy dealers offering standardised experience, certified cars, warranties, and easy documentation. The company will compete with players such as Cars24, CarTrade, and CarWale.” 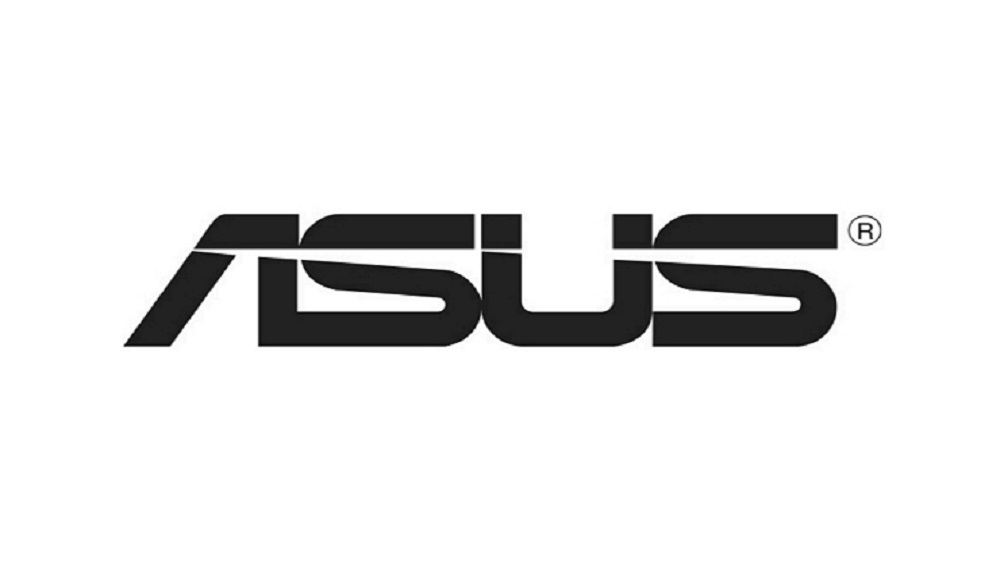