Through Ola's ride-hailing app, passengers have taken more than one million rides across the UK. 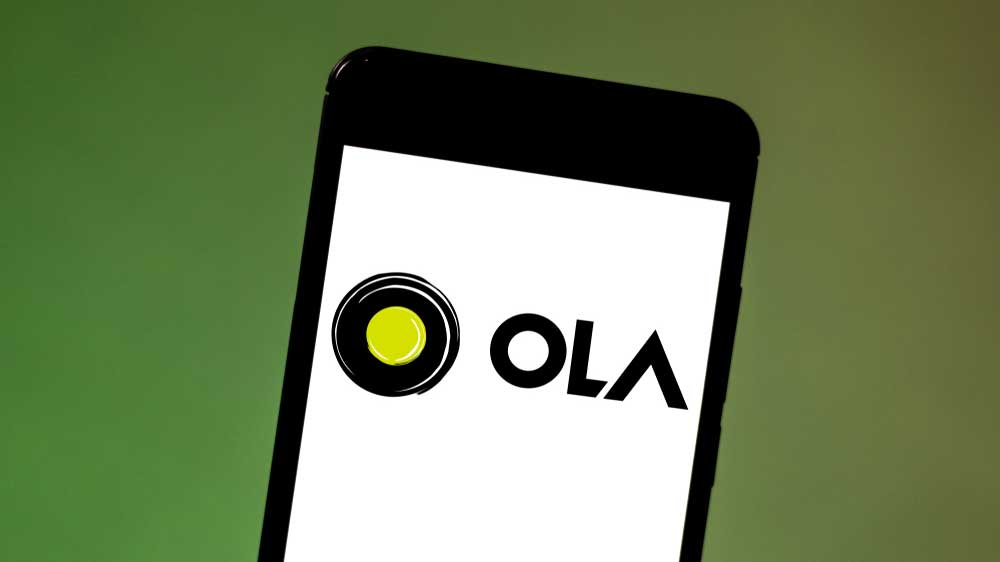 Ride-hailing firm Ola has started its services in Coventry and Warwick, the eighth and ninth cities in the UK. The Bengaluru-based company’s services have been launched after local councils granted it with both taxi and private hire licenses.

Alok Pandya, Ola’s Regional Manager for the West Midlands, Coventry, and Warwick, said, “We are thrilled to expand our service to Coventry and Warwick, having launched in Birmingham earlier this year. We have learned a great deal in the last 12 months since the launch, and feel immensely proud that our drivers have already provided over one million rides across the UK.”

“Coventry is the home of the black cab, and as such we are delighted to be able to boost income opportunities for local drivers. We are leading the way with driver benefits, and are the only app in the area to include black cab drivers in our dynamic fleet,” he added.

Through Ola's ride-hailing app, passengers have taken more than one million rides across the UK. The company has invested $60 million in its international operations in the last 15 months. 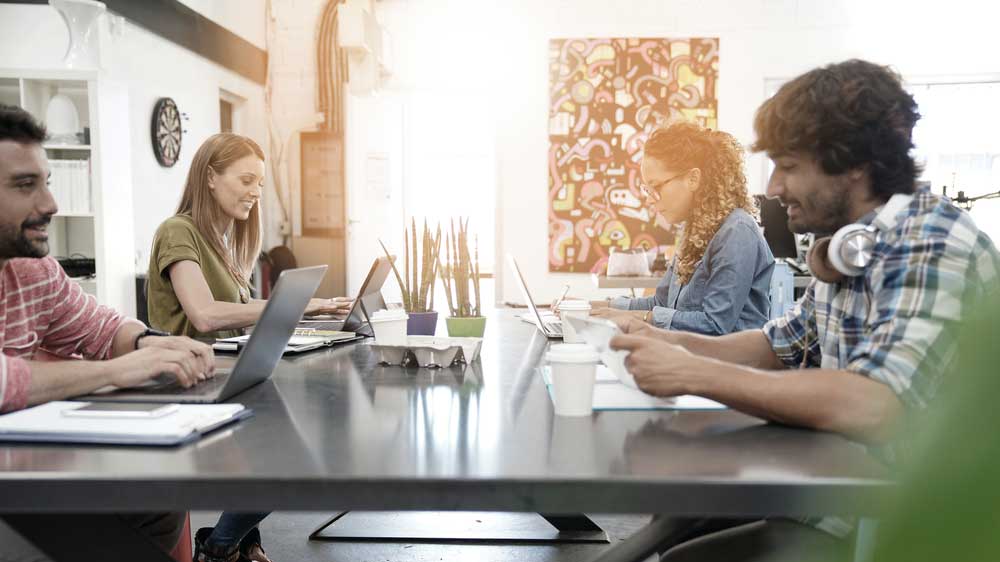