The company will soon introduce the service across Hyderabad, Mumbai, and New Delhi. 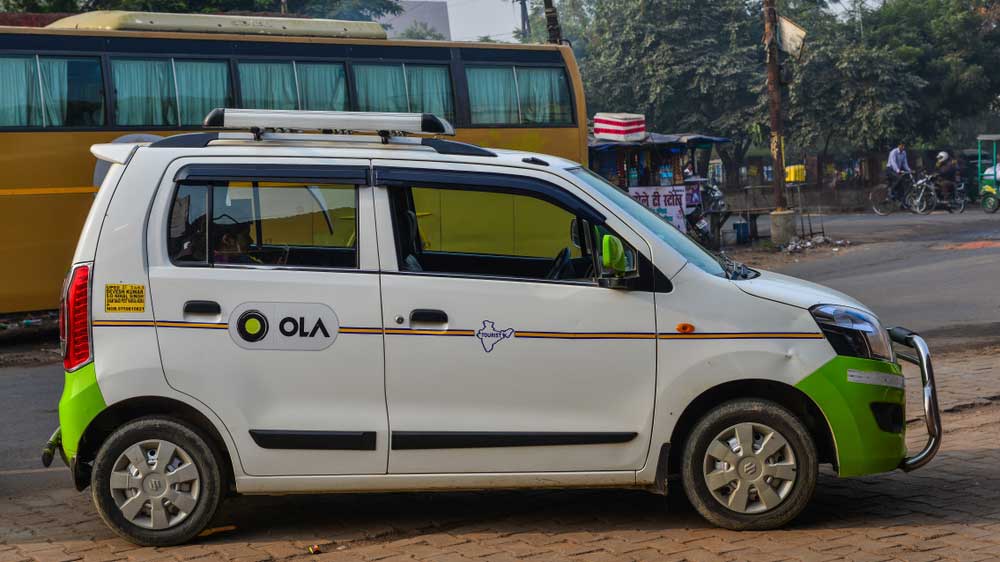 Ola has unveiled a self-drive car rental service 'Ola Drive' on its platform, with a plan to add 20,000 vehicles by end of 2020. Initially, the service has been launched for users in Bengaluru as a pilot. The company will soon introduce the service across Hyderabad, Mumbai, and New Delhi.

The new self-drive car rental service will be allowing users to design their own rental package, controlling everything from the number of kilometers and hours, to fuel inclusion.

All Ola Drive cars across segments will be equipped with Ola's connected car platform 'Ola Play', enabled through a 7-inch touchscreen infotainment device, and will include GPS, media playback, and Bluetooth connectivity.

Arun Srinivas, Chief Sales and Marketing Officer, Ola, said, “India’s car-sharing market has immense potential and opportunity, which is yet to see a large-scale investment in technology and operations to make the model viable. Our expertise in serving millions of customers through a large fleet of vehicles across 250 plus cities has been instrumental in making ride-hailing a norm in India.”

“Ola Drive has been built on the same DNA and will play a transformative role in defining India’s car-sharing market in the next decade. In the first phase of the Ola Drive roll-out, the service will be offered as a short-term self-drive car-sharing service. We to introduce long-term subscription, corporate leasing, and more options in the times to come,” he further added. 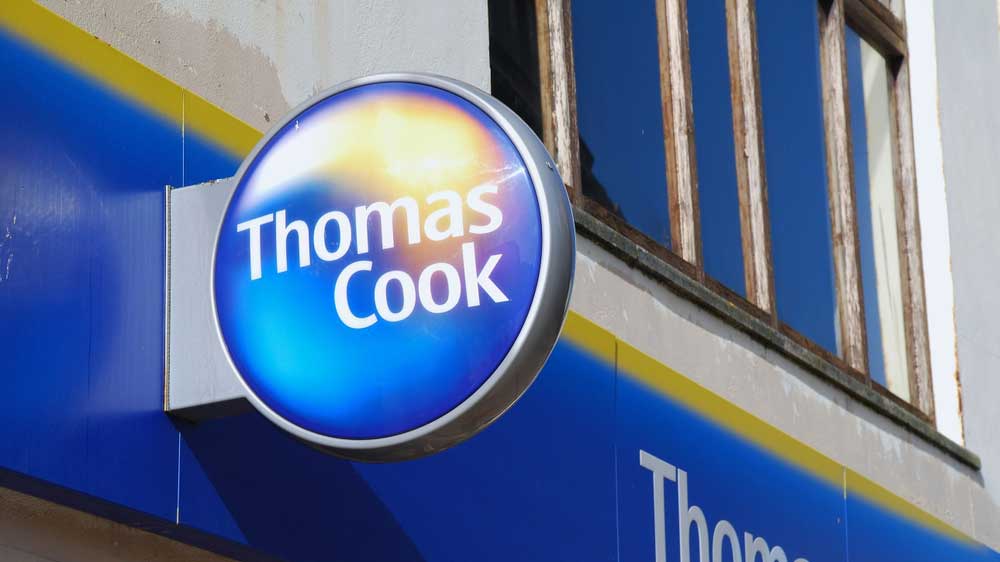