The latest funding has made the company to join the growing list of unicorns in India including Zomato, Paytm and parent Ola. 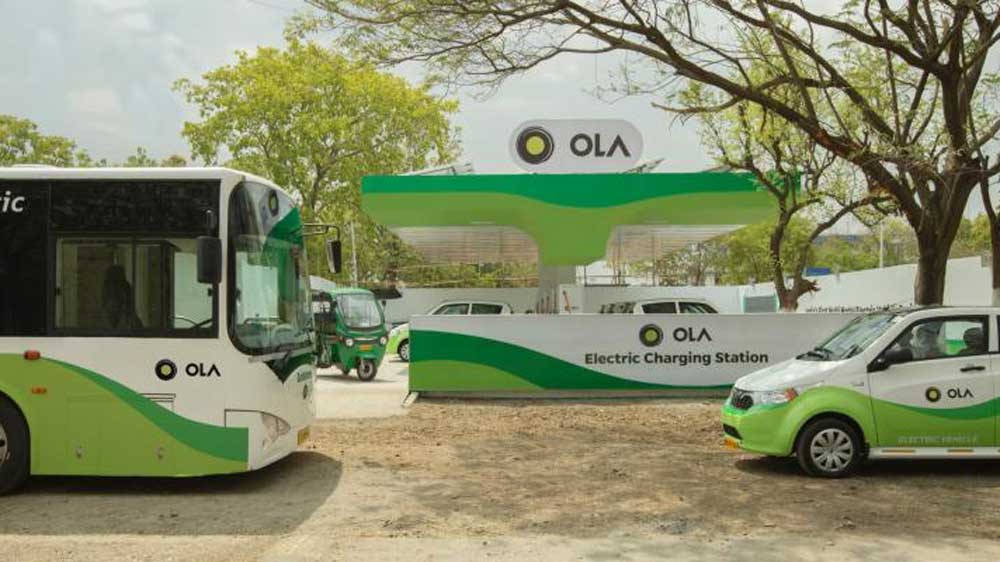 Ola Electric Mobility, the electric vehicle arm of the ride-hailing firm, has secured $250 million in a Series B funding round from Masayoshi Son’s SoftBank.

The latest funding has made the company a “unicorn”, or a start-up valued at over $1 billion, joining the growing list of unicorns in India including Zomato, Paytm and parent Ola.

The move comes nearly two months after Tata Sons chairman emeritus Ratan Tata, who is also an investor in Ola, had invested an undisclosed amount in Ola Electric as part of a Series A funding round.

Ankur Pahwa, Partner and National Leader, e-commerce and consumer internet, EY India, said, “This investment adds weight to solidify the ecosystem and build the infrastructure that is needed to provide an impetus to an industry that has so far lacked funding.” 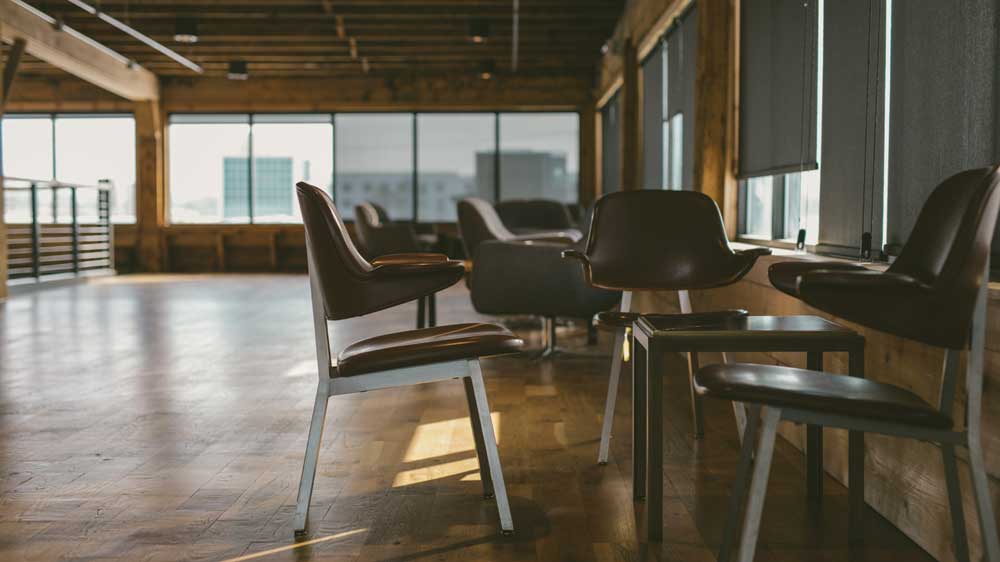