No Royalty Fee to say, Yep it’s Me

In a bid to increase its reach to the very end customer and give a chance to earn healthy returns, the online fashion portal would be expanding via the franchise route all over the country. 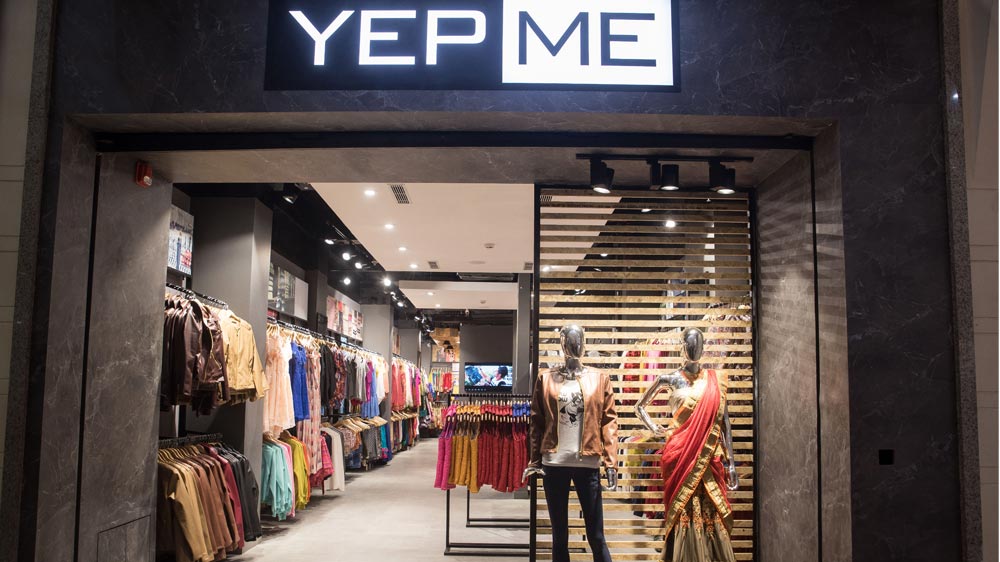 In a bid to increase its reach to the very end customer and give a chance to earn healthy returns, the online fashion portal which recently adopted brick and mortar has officially announced that it would be expanding via the franchise route all over the country.

The brand has brought online shopping experience to an offline platform by giving its customers an ease of shopping. The outlet provides customers the benefit of touch and feel on quality of products varying from clothing to accessories. The store is being launched in-line with their new model of Omni channel retailing, having big outlet area displaying both men and women collection.

All of the three retail stores setup by the brand are in Gurgaon (Gurugram) and are fully franchised. The brand has officially announced to expand its physical reach via franchising and is seeking applications from all over the country.

The breakthrough element that YepMe has announced is that there would be no royalty fee charged from the franchisee and the all of the leftover merchandise would be taken back from the fashion giant. This would create a major difference for people wanting to start a YepMe franchise in a Tier II or a Tier III city, as it would cut the franchise cost and undoubtedly increase the profits. 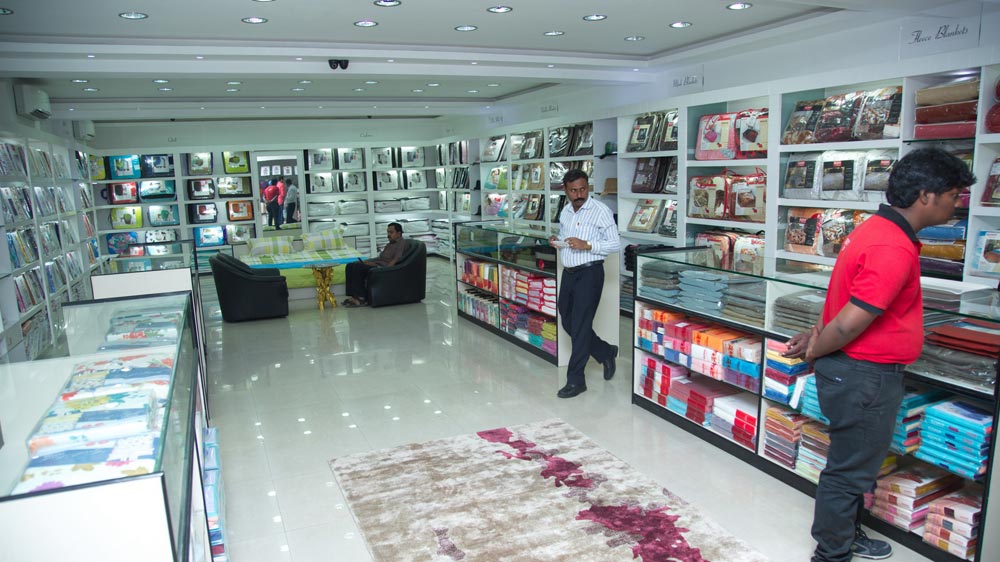