Based on Anand Neelakantan’s book, The Rise of Sivagami, the first season centres around Queen Sivagami, one of the main characters in both films, played by south Indian actor Ramya Krishnan. 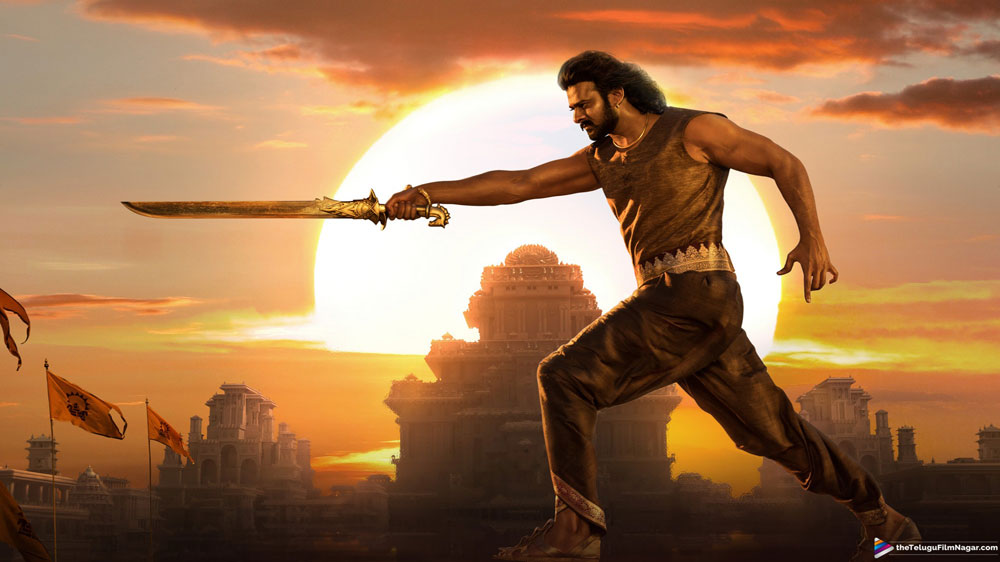 The two-season show titled Baahubali: Before the Beginning will be a prequel to the two Baahubali films, Baahubali: The Beginning (2015) and Baahubali 2: The Conclusion (2017), both of which are also streaming on Netflix. The two films have earned ₹ 118 crore and ₹ 510 crore at the box office, respectively.

Based on Anand Neelakantan’s book, The Rise of Sivagami, the first season centres around Queen Sivagami, one of the main characters in both films, played by south Indian actor Ramya Krishnan. The show attempts to capture her rise from a young girl to a wise and skilled queen.

Netflix has partnered with the Baahubali team for the web series, including producers Arka Media Works while Baahubali director S.S. Rajamouli will helm the series along with Deva Katta and Praveen Sataru.

“The World of Baahubali is extensive and immersive with strong characters and larger-than-life kingdoms,” director Rajamouli said in a statement. “The films Baahubali: The Beginning and The Conclusion, are from one story set in this world and more dramatic stories were broadly conceived while building the universe. The Baahubali series, a prequel to the films, is one such story. I am very excited that this is being adapted as a Netflix original series. With Netflix as our partner, we have the opportunity to create a rich and riveting series and take this quintessential Indian epic to the world, which is very gratifying to me as a storyteller.”

Baahubali producer Prasad Devineni added that the team had been working for over a year now on developing the story for the Netflix original, and that the partnership gives them the reach and creative freedom to bring to life the full potential of the series in all its grandeur and exceed the high expectations set by both films.

“Baahubali is a world-class franchise that epitomizes the power of compelling stories that resonate globally,” said Erik Barmack, vice-president, International Originals, Netflix. “We are excited to work with some of the world’s most talented writers and producers on one of India’s most beloved stories. The series is a tremendous opportunity for us to give audiences more of the universe that they have come to love, and welcome millions more into the global Baahubali fandom.” 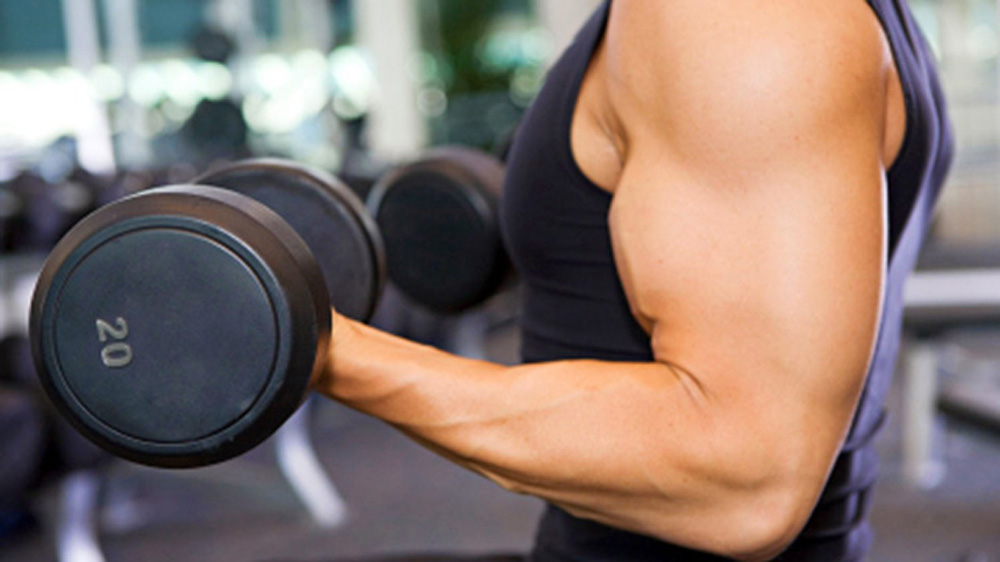