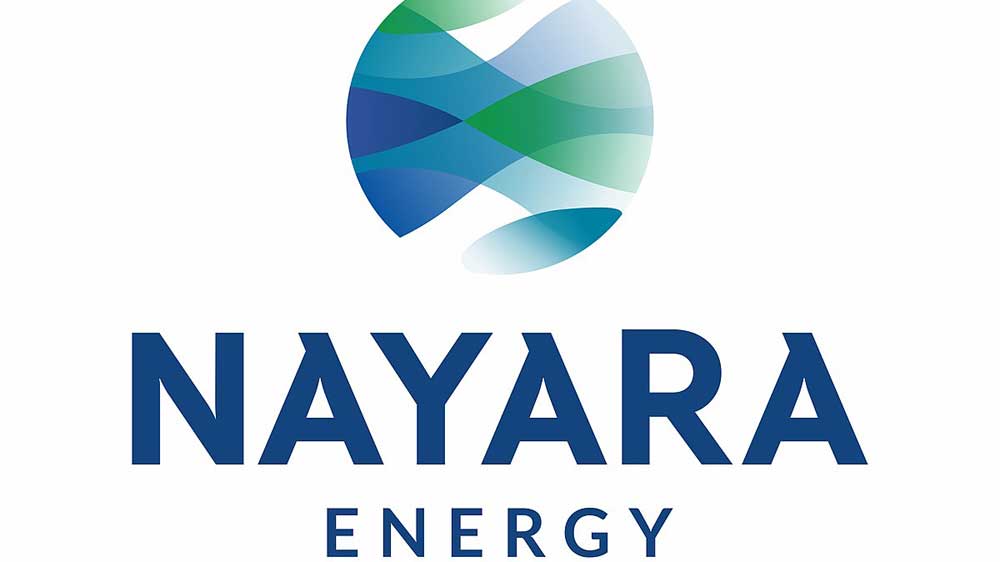 Russian oil giant Nayara Energy has announced $ 850 million expansion plan for its Vadinar refinery in Gujarat, marking its entry into the petrochemical business.

B Anand, CEO of Nayara Energy, has said that in the first phase, the company is planning to set up a 450,000 tonnes per annum polypropylene plant. He added, "The planned investment is basically diversification into petrochemical business. The unit is targeted to be completed by 2022-end."

Nayara Energy inked two memorandums of understanding (MoUs) with the Gujarat Government. As per the MoUs, Nayara Energy will invest $850 towards phase-1 of the expansion plan that will see the establishment of new refinery and petrochemical units.

Anand further stated, "With our investments and the retail expansion that is underway, we plan to optimize India's energy basket and offer energy to everyone." 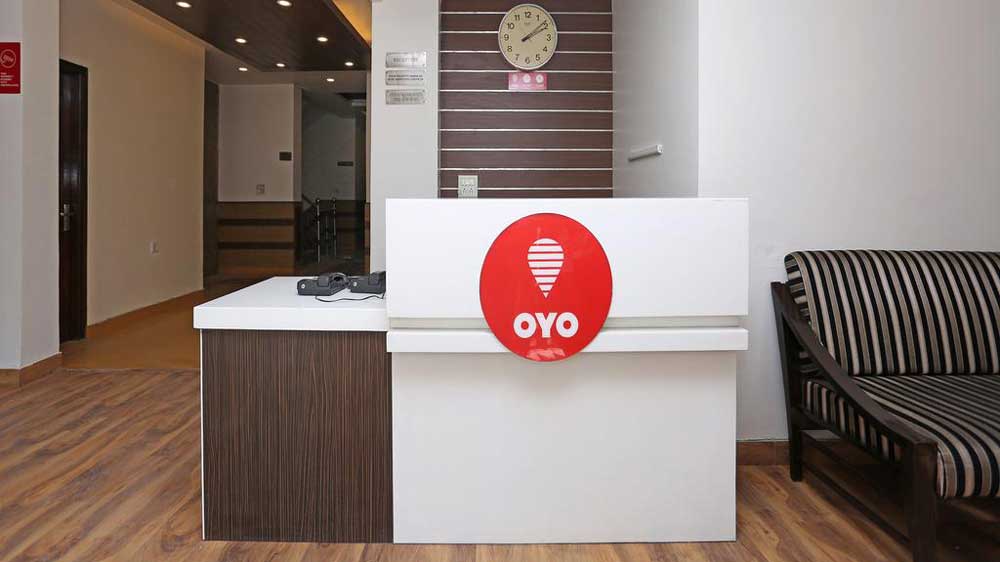