Nando’s, a South Africa-based Afro-Portuguese global restaurant chain, is planning to open around 35 outlets by 2013 pan India via the franchise route. 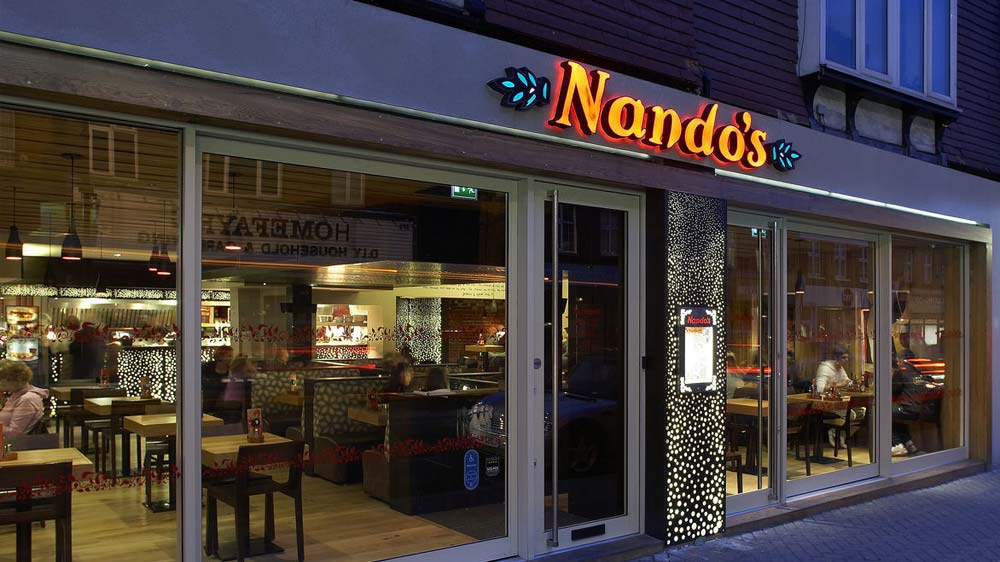 Nando’s, a South Africa-based Afro-Portuguese global restaurant chain, is planning to open around 35 outlets by 2013 pan India via the franchise route. The company intends to expand aggressively in north India.

Nando’s considering India as a major growth contributor aims to expand its footprints across the nation. The investment needed for opening an outlet is around Rs two crore.

The brand is confident that the Indian operation will contribute to at least 10-15 per cent of the global turnover going forward. Nando’s India hopes to capture a double digit market share in the next few years.

Presently the chain, which started in 1987, has over 1,000 outlets all over the world. In South Africa alone, the chain has more than 800 outlets.