Nando’s, a South Africa-based Afro-Portuguese global restaurant chain has recently launched a franchised outlet in city beautiful, Chandigarh. It is the second outlet of the brand in India, the first was opened in Mumbai.

The company plans to open around 35 outlets by 2013 pan India via the franchise route. These will be mostly in north India. Originally from Johannesburg, South Africa, Nando’s (named after owners Fernando Duarte and Robert Brozin) made a foray into India two years back. Presently the chain, which started in 1987, has over 1,000 outlets all over the world. In South Africa alone, the chain has more than 800 outlets. 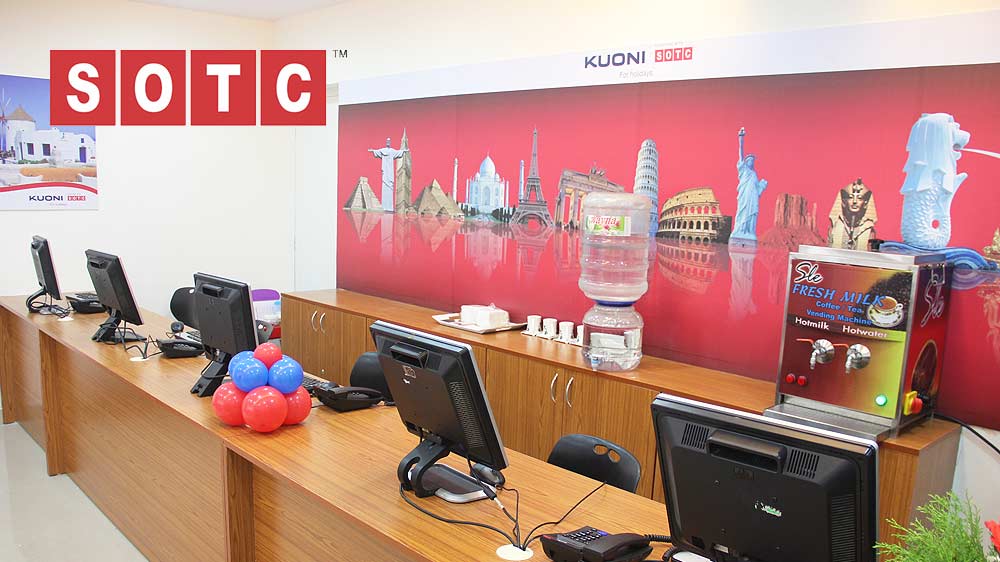