Nando’s, the African frame grilled chicken restaurant chain has appointed Sumeet Yadav as CEO of their Indian wing. Sumeet was earlier associated with Reliance Brands Limited. He brings with him over 15 years of retail experience across India with a wealth of knowledge of global brands and will play a key role as Nando’s strengthens its focus on its Indian business.

Sumeet will take over the responsibilities in February 2015, with an immediate focus on operations, brand building and customer service. Presently, Nando’s has seven restaurants in India in Delhi- NCR, Karnataka, Punjab and Tamil Nadu. Nando’s, a South-African casual dining restaurant group recently opened its third franchise restaurant in New Delhi too. Nando’s also has operations in 23 countries, including Australia, Canada, Malaysia, Singapore, South Africa, the UK and the United States.

Nando’s was founded in 1987 in Rosettenville, a mining suburb of Johannesburg. Its flame grilled chicken, peri-peri forms a legendary food item. 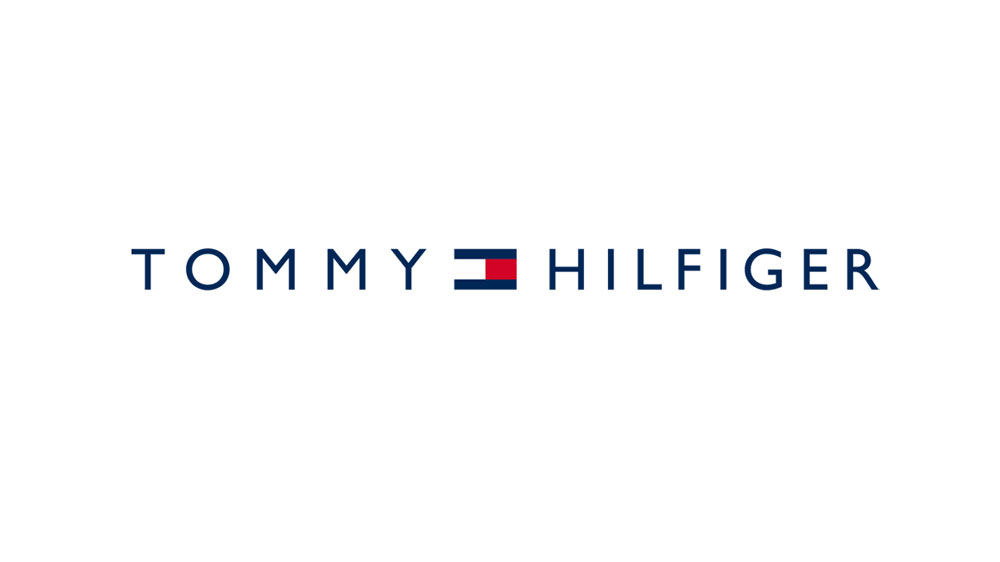