Music streaming service Spotify may launch in India on January 31

Music streaming service Spotify may launch its service in India by the end of this month. 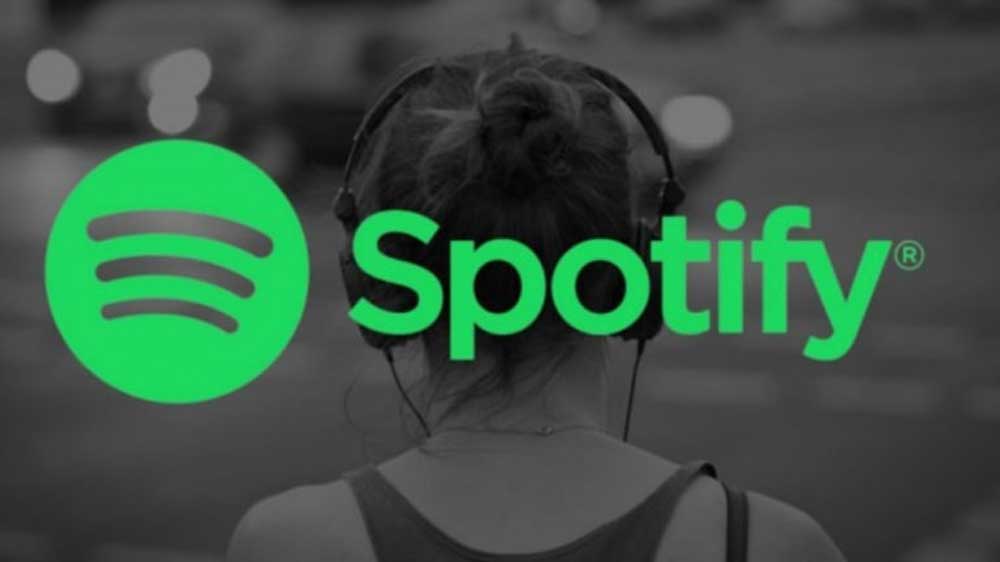 Music streaming service Spotify may launch its service in India by the end of this month.

Earlier this week, the company had announced a global partnership with India's leading music label T-Series. Spotify is planning to launch services in five languages with over 160,000 tracks across various genres such as Bollywood soundtracks, regional soundtracks, non-movie albums and songs from emerging artists among others.

Spotify will be competing with companies like Gaana, Saavn, Hungama and Airtel's Wynk in India. It will further face competition from tech giants such as Apple, Amazon and Google Play, who have also been providing online music streaming services in the country. 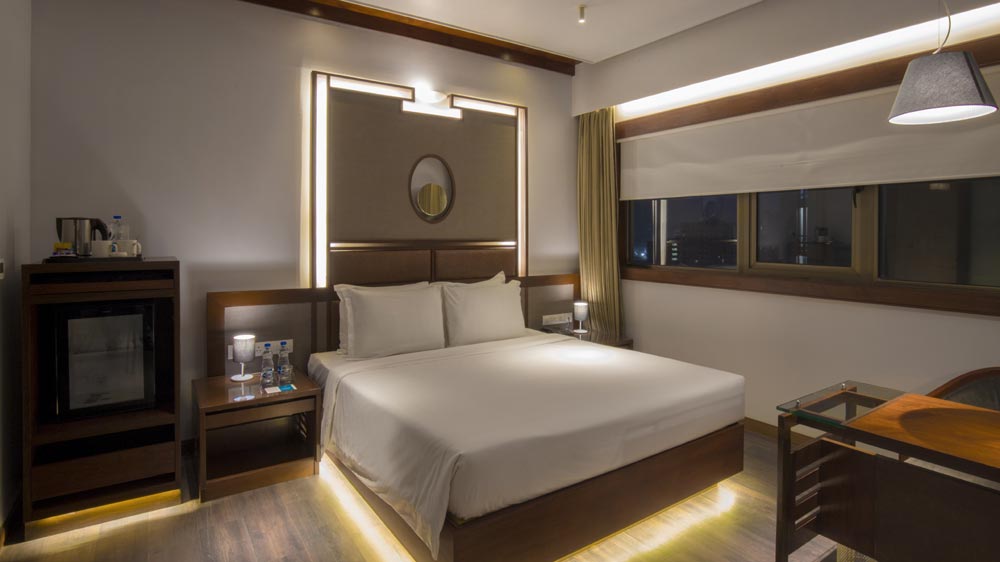